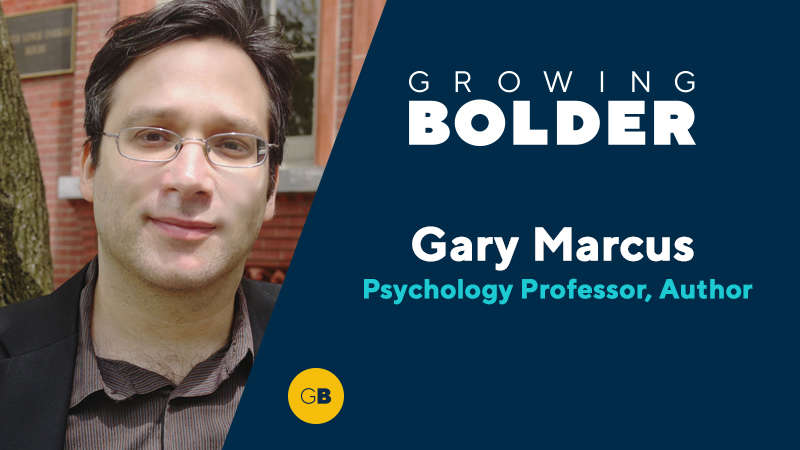 Think it’s too late to learn that skill you’ve always dreamed about pursuing? Think again. NYU psychology professor Gary Marcus says a growing field of research proves you can learn anything at any age, from learning to play an instrument to speaking a new language.

Before her death at the age of 13, Talia Castellano became an Internet sensation and the unofficial face of childhood cancer worldwide. Her biggest dream was that her example would inspire much-needed funding to support researchers in their efforts save the lives of the 13,000 children diagnosed every year. Growing Bolder was privileged to spend time with this extraordinary young woman and we proudly share her message of joy.

It’s tough enough to eat right when you feel good but what about when you feel awful? Registered dietitian Dr. Susan Mitchell offers straight talk about eating smart during a difficult time.

Everyone always talks about how great and significant the 1960s were, but what about the ’70s, particularly 1970? Rolling Stone music editor David Browne describes how four major albums — and the breakup of three iconic bands — changed everything.

For decades, Gretchen Ganas has been battling cancer. When she was diagnosed in 2012 with what doctors said was a terminal, rare disease, she opted out of chemo in favor of literary therapy. She shares what she’s learned as she faces death.

After the tragic death of his wife, Mark Noonan realized it was time to step off the high-powered career ladder and focus instead on something that would fulfill him. He found it, and wants to help you, too, discover your true passion.