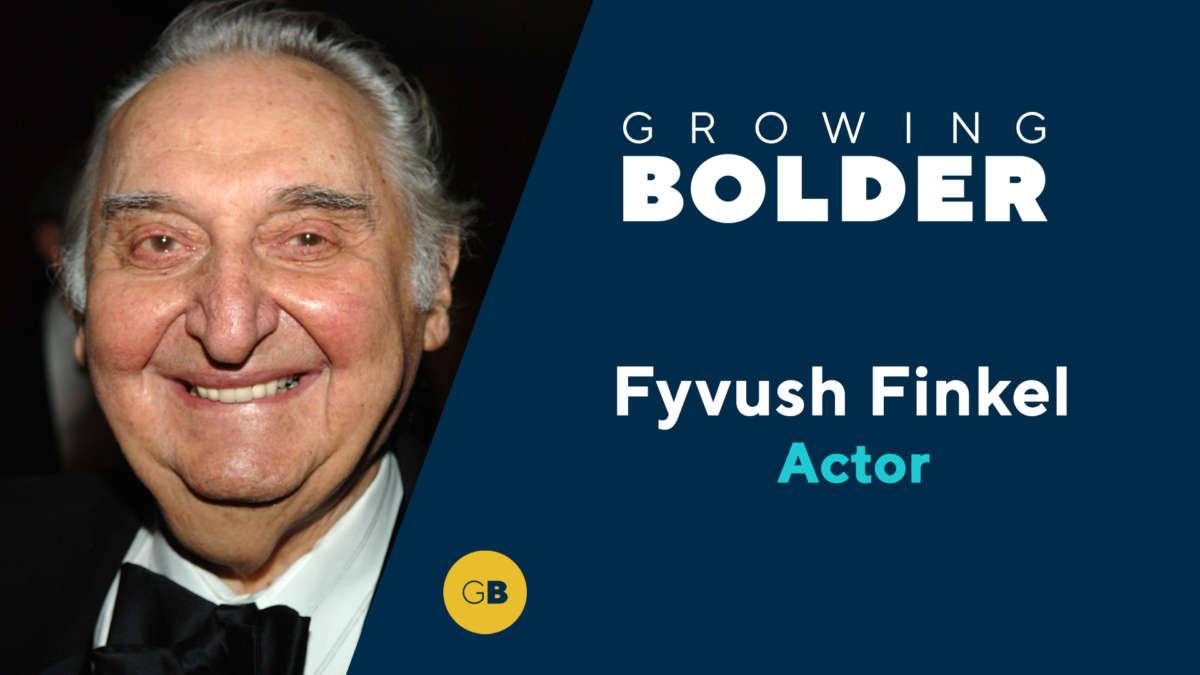 Beloved actor Fyvush Finkel is proof it’s never too late. After getting his start in the Yiddish theater world as a child, he finally became a crossover star in his 40s. He passed away at the age of 93, but in one of his final interviews, he talked to Growing Bolder about working into his 90s and why he was still so passionate about working and life.

Oscar winning actress and director Lee Grant has survived the kinds of hardships that could have made her bitter. Instead, she’s passionate and vibrant and ready to reclaim the 12 years that were stolen from her when she was blacklisted.

Alene Duerk is a true American pioneer. She shares the fascinating story of how she rose through the ranks, from registered nurse to becoming the nation’s first rear admiral. Now 94, she’s still as passionate and engaged as ever.

Are cravings derailing your diet plans? Herbal pharmacist David Foreman offers his top four tips for warding off cravings and explains how there’s a place for natural health to work hand-in-hand with mainstream medicine to keep you healthy.