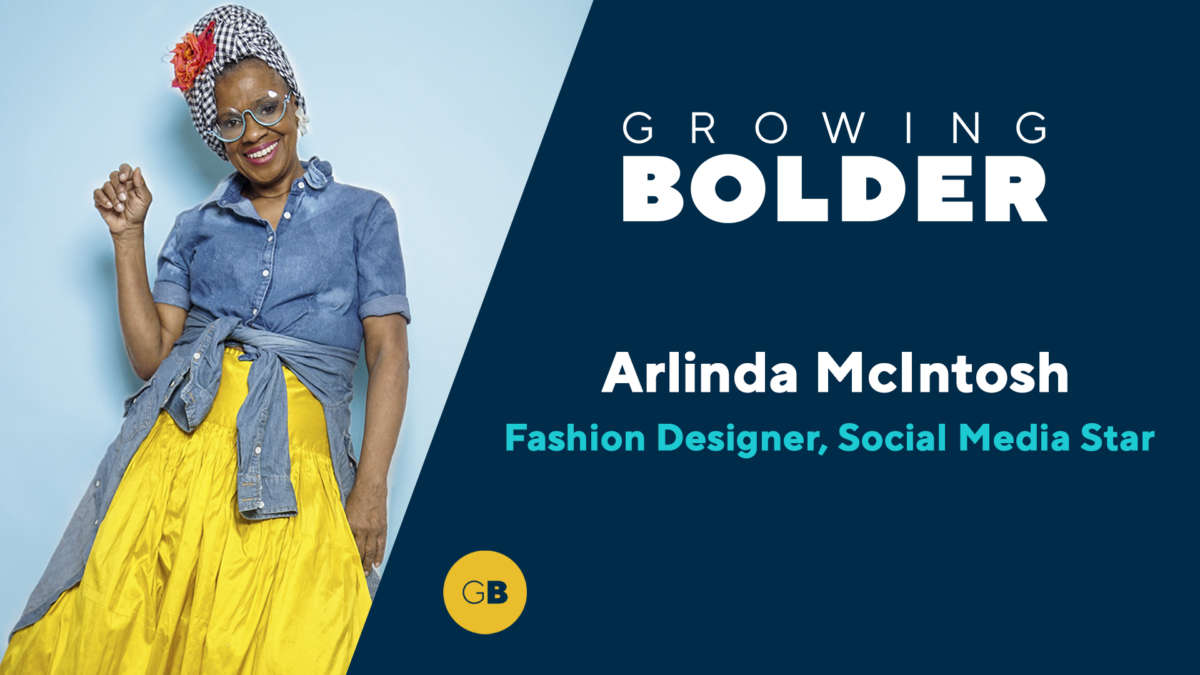 Arlinda McIntosh shares her American success story. Once upon a time, she was a newly divorced single mother, desperate to survive. Today, her fashions are worn by some of the most famous people in entertainment. Now in her 60s, she’s connecting with an entirely new audience thanks to her passion for embracing social media.

Bruce Feiler is the creator of the NBC TV show “Council of Dads.” He shares how his own cancer challenge sparked the idea and what he’s learned about coping with the “lifequakes” we will inevitably face in our own lives.

And, far too many of us aren’t getting enough exercise. One of the top reasons is the dread associated with hitting the gym. We’re going to introduce you to a group of women in their 80s and 90s who’ve unlocked the key to staying active — weekly tennis matches!