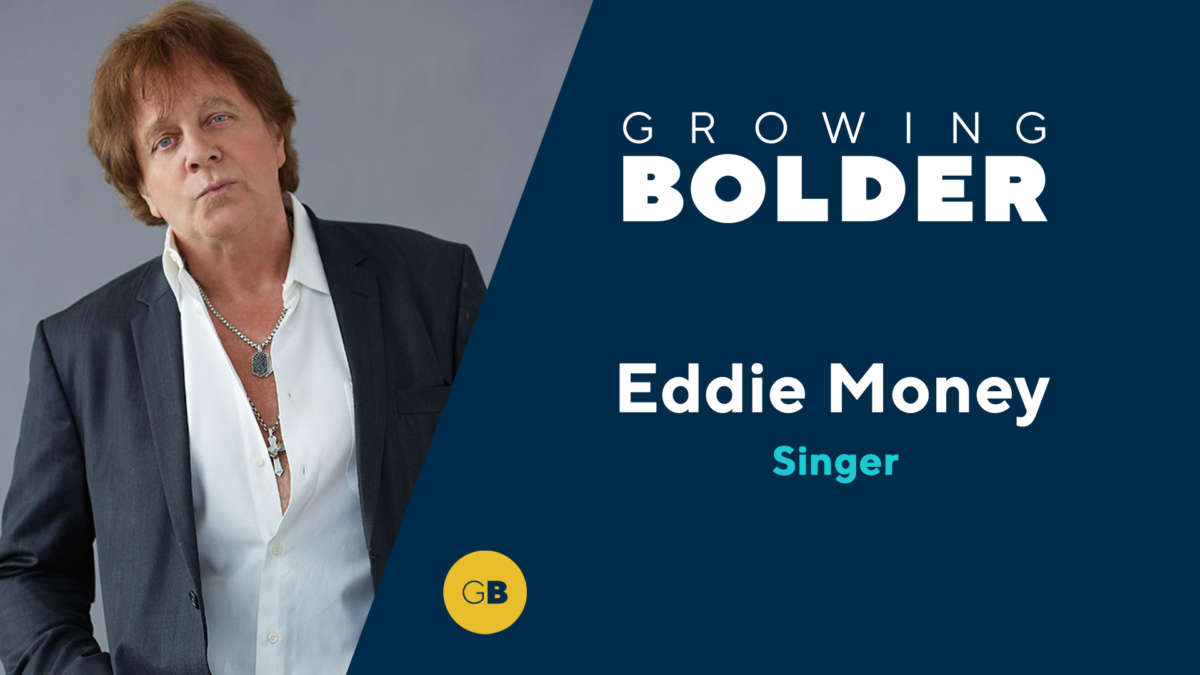 During his iconic career, rock and roll legend Eddie Money created a slew of songs that became a part of our culture. The singer/songwriter passed away in 2019 shortly after revealing he’d been diagnosed with stage 4 esophageal cancer. Prior to his diagnosis, Money checked in with Growing Bolder and described his enduring passion for making new music and why he left his first career in law enforcement to follow his musical dreams.

Just four months after her wedding day, Jennifer Glass was diagnosed with lung cancer. As she started thinking about what might happen to her, one thing stunned her: the lack of end-of-life options available to those with life-threatening illnesses. Find out why she decided to take on two battles: her cancer and end-of-life choices.

With his white hair whipping as he glides down the road on his skateboard, Lloyd Kahn is one of the coolest guys in the country. He slows down long enough to share just how active 80 can be.

Allan Law spent 32 years teaching at inner-city schools. After retiring, he knew he couldn’t walk away from his community’s homeless and hungry. Now he spends every single night passing out sandwiches. This year, he’ll pass out more than a million!