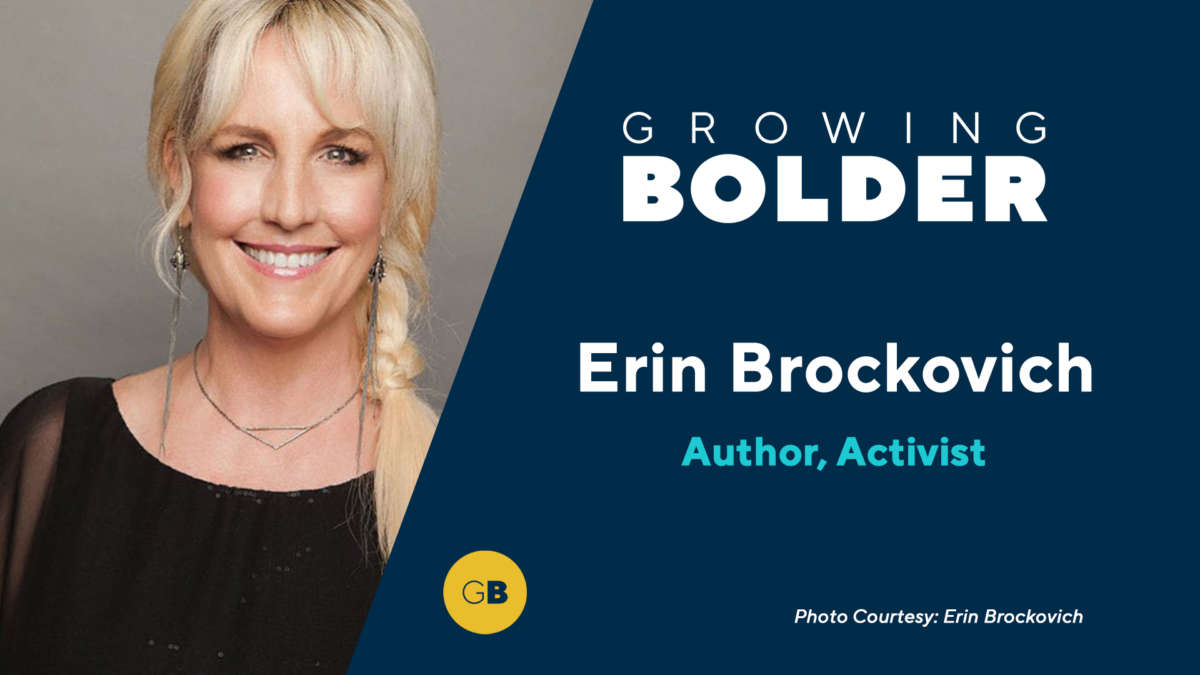 Whether you or someone you know is fighting cancer, worried about the possibility of dementia or any number of other diseases, it turns out that you may be able to fight back by eating the right foods. That’s the message from William Li, M.D., an internationally renowned physician and scientist and author of the New York Times bestseller “Eat to Beat Disease: The New Science of How Your Body Can Heal Itself.” We’ve all grown up thinking that the only REAL medicine is pharmaceutical medicine. Anything else is just new-agey kind of feel good stuff. Dr. Li offers specific examples of foods that heal, and backs it up with evidence based science.

If you ever thought about making a difference, only to stop in your tracks because you thought you had to be somebody to create change, then we’re here to remind you of one woman who did exactly that. Erin Brockovich‘s story is so bold and so inspiring it was turned into a major motion picture starring Julia Roberts (who won an Oscar for the role). But that was just the beginning of Brockovich’s story. She continues to advocate for change and she’s out with a new book called “Superman is Not Coming.” She reveals how an ordinary law clerk like herself inspired extraordinary changes in her community. Get inspired to never stop fighting for what matters to you.

Then, what does it take for an entire community to create a culture of health? Growing Bolder goes to Eatonville, Florida, the nation’s oldest Black-incorporated municipality, to learn what happens when leaders and organizations team up to change the lives of those in the community.