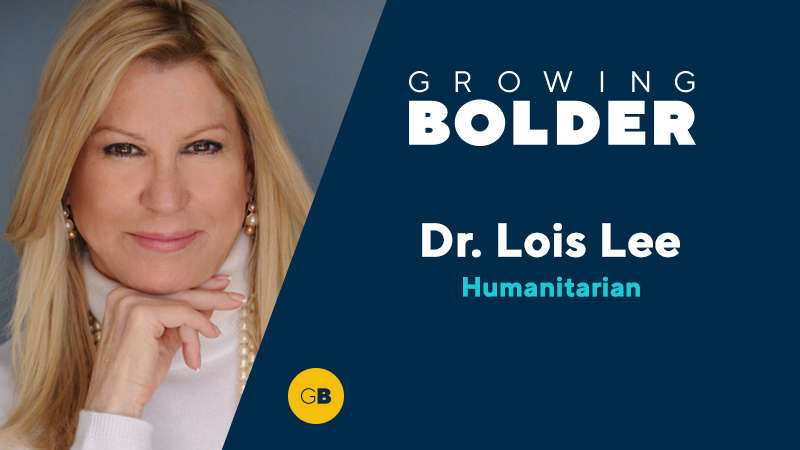 For decades, Dr. Lois Lee has been ripping the covers off of one of America’s dirtiest secrets — adults have sex with children. Find out how she’s become one of the biggest and fiercest warriors in the fight against child sex trafficking and how shockingly prevalent the problem still is in this country.

Did you know potato chips, America’s favorite snack food, were created during a fit of anger in a New England kitchen? Key Howard looks back on this salty snack’s unexpected beginnings.

Christina Horner, M.D., is one of America’s top plastic surgeons, a renowned medical consultant in the prevention and treatment of breast cancer and a bit of a medical rebel. She explains why she thinks big pharma is ignoring important discoveries.

Are you “successfully aging?” William Zinke, one of the top experts on reinventing your career after 50, offers tips for what can be the most productive years of your life, even in the midst of these times of high unemployment and low economic growth.

Colin Blunstone was a member of the legendary British rock band, The Zombies. Colin tells us what it’s like to tour in his 60s compared to touring in the ’60s and why he’s more passionate than ever about making great music.