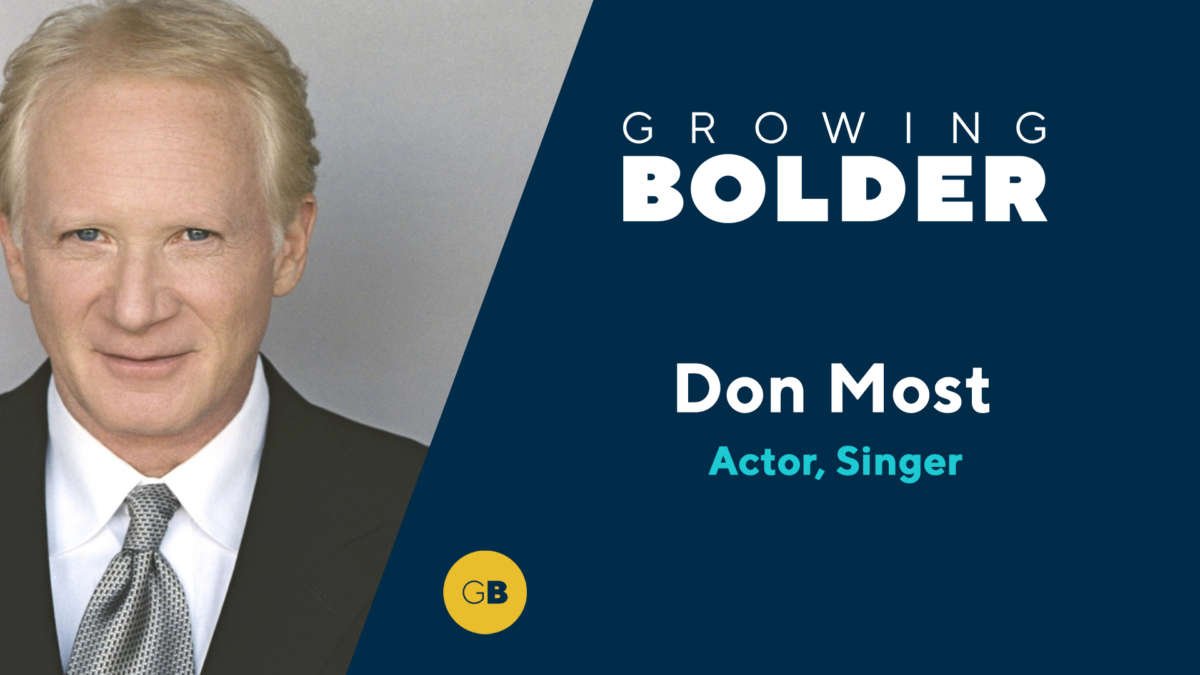 Don Most made us all laugh as Richie Cunningham’s practical-joke playing friend Ralph Malph on Happy Days. After appearing in feature films and even directing a few, Don says he’s returning to his first love — singing.

Not only is Tommy Roe a great performer and the man behind huge hits like “Sheila” and “Dizzy,” he’s been a witness to some of the greatest moments in rock and roll. He takes us back to his days touring with The Beatles and why retirement didn’t “take” for him.

BJ Gallagher is a prolific author who is helping others see it’s never too late to be what you might have been.

Former Boston Mayor and U.S. Ambassador Ray Flynn describes his most important role yet: searching for a cure for his grandson’s rare disease. He’s worked with popes, presidents, prime ministers and was good friends with two saints, and he says this is the most important work he’s ever done. Find out how you can help.