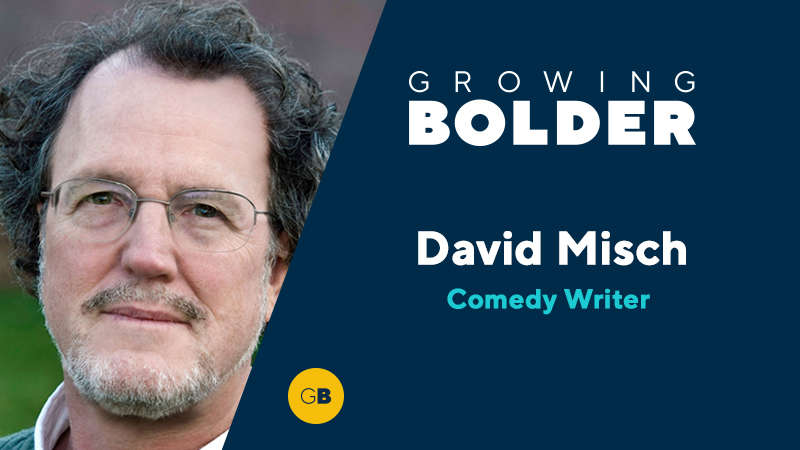 He’s a Hollywood heavyweight — a comedy writer who has contributed to shows and movies including Mork and Mindy and The Muppets Take Manhattan. Now, David Misch takes on the history of comedy in Funny: The Book.

Simon Hemus is President and COO of TupperBrands and one of the busiest executives in the world. But he’s committed himself — and his employees — to making sure health and fitness are part of the workday.

If bacteria causes so many diseases — why are we hearing so much about probiotics being a part of a healthy diet? Registered dietitian and nutrition expert Susan Mitchell, Ph.D. is clearing up the label confusion.

Bill Ferguson is a relationship guru and author who says it’s never too late to reconnect with who you really are. After starting his career as a divorce attorney, Ferguson found fame as a lawyer who could take the conflict out of splitting up.

How many 92-year-olds do you know who swim nearly every day and continue to compete in challenging meets? Brud Cleaveland smashes the stereotypes of aging with every stroke.

She’s the first woman in history to join a very exclusive group — the Seven Continents Club. She’s run more than 240 marathons, including one in all 50 states and all Canadian provinces. And Virginia Farneman didn’t even start running until her 40s!