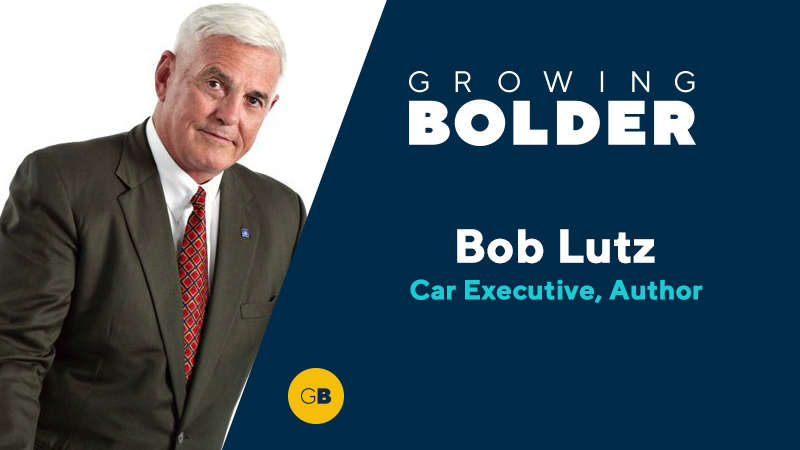 Bob Lutz is the straight-shooting, innovative former GM vice chairman and in his late 80s, he’s still helping shape the future of the auto industry. He describes his new project and reveals what he’s learned about good and idiotic leaders during his career.

There aren’t many people like Bill Coleman. There used to be, but World War II vets are vanishing. It’s why their stories are so important. Growing Bolder takes you Inside the Story with Bill, who shares the wisdom of the greatest generation, explaining what it was like to be a part of the D-Day invasion at Normandy and what it felt like to look death in the face when he was captured by Nazi soldiers.

At this very moment, there are more than 90,000 people on the waiting list for a kidney transplant. Thousands of people die each year waiting on transplants, so why are we so afraid to talk about this issue? Suzanne Ruff became an advocate the hard way. She explains what she wants everyone to know about organ donation and how it impacts all of us.

Once upon a time, TV writer Ted Bergman was the hottest ticket in town, but these days, it’s tough for him to get a ticket on the bus tour. He believes age could be a big part of the reason. He explains how he’s battling ageism in Hollywood.

Lisa Lynn is an elite trainer, performance nutritionist and physical therapist, and she says she advocates a lifestyle that is focused on losing weight and gaining muscle, energy and health. She’s revealing what she’s learned from working with fitness professionals and how to train smarter, not harder.