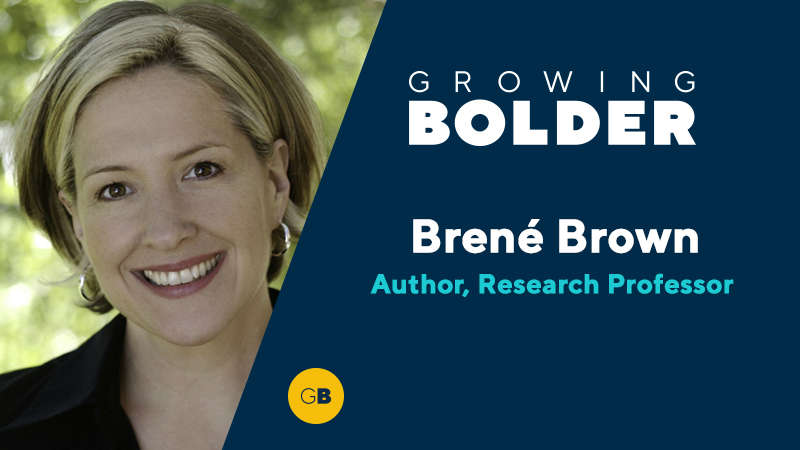 Over the past 40 years, NBC journalist Bob Dotson has logged more than 4 million miles searching the country to tell the American story. He reveals the famous photo that launched this project and what he’s learned about our true American values.

Tired of trying — and failing at — the latest diet fads? Registered dietitian Susan Mitchell, Ph.D., says you can trade the latest trends for something that is not only clinically proven but also doable and delicious.

You’re about to meet a woman whose life changed overnight — all because she was willing to admit she’s vulnerable. Find out why researcher and storyteller Brené Brown thinks her talk on vulnerability, shame and courage struck such a nerve.

During his 7 years in the ring, Jake “the Snake” Roberts became one of the World Wrestling Federation’s biggest stars. His life has had the highest of highs but some of the deepest of lows, and his is a story of survival and victory over addiction. Find out which former professional wrestler is helping him on his journey to sobriety.

A former college arts professor, whose work is in the Smithsonian, is the unlikely ringleader behind a brain health philosophy that is gaining support from big brains across the country. Find out why Stephen Jepson wants you to stop exercising and start playing.