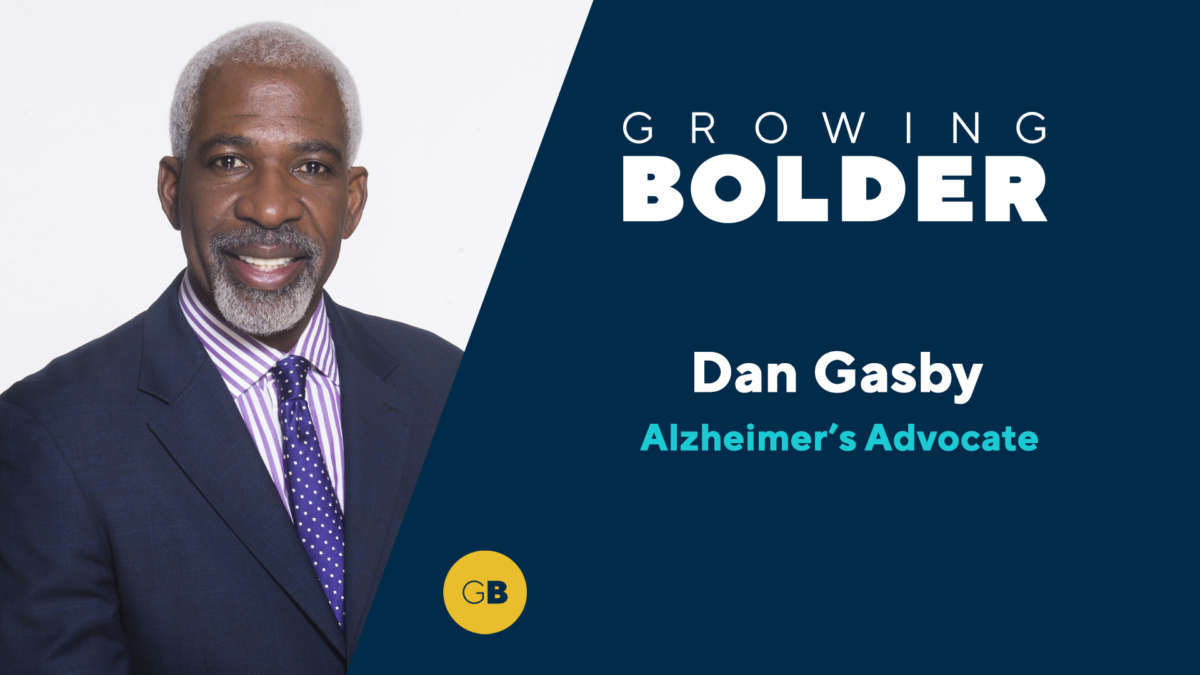 Alzheimer’s does not only affect its victims, it can change the lives of their caregivers and family members as well. Dan Gasby shares the firsthand experience of his wife’s diagnosis of his wife’s descent into early onset Alzheimer’s. He’s become a leading voice in how to deal with the disease through the book he and his wife wrote together. He shares the many challenges they were faced with, and what we can all learn about dealing with dementia.

Actor Clint Howard was a just a child when he starred in the TV series Gentle Ben. He, along with his brother Ron Howard, Opie on the Andy Griffith Show, have been icons for a generation that grew up along with them. They’ve written about their experiences in a book called The Boys: a Memoir of Hollywood and Family. Clint Howard explains that the book is more of a how-to for living lives of adventure and compassion.