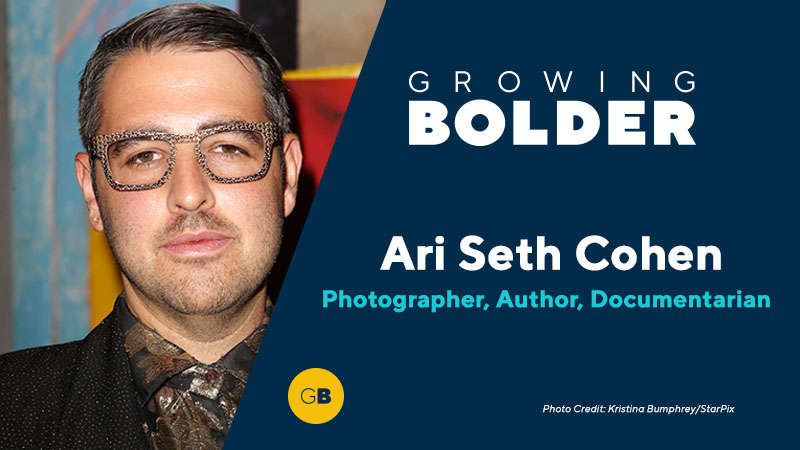 Who are the most fashionable people on the streets of New York? Here’s a hint: they’re not supermodels but they’re super examples of active, vibrant aging. Photographer, blogger and now author Ari Seth Cohen explains why he’s so fascinated with New York’s stylish older residents.

We’ve got the story of a car, the 93-year-old woman who drove it for every one of its 570,000 miles, the website that produced a story that became a viral hit and the car company executive who came to pay tribute to Rachel and her beloved Chariot.

Who has Tony Handler beat at every one of his 255 triathlons? Mr. Cancer. This eight-time survivor explains how he went from being given two years to live 29 years ago to an Ironman triathlete. Find out what amazing goal he’s working toward now.

Osteoporosis is called the silent disease because it shows little or no symptoms, but it affects an alarming number of women. Florida Hospital’s Alexis Saire explains what you need to know, how to protect yourself and what role fitness plays.

Imagine making up your mind that you’d had enough and you were going to do that thing you’d always dreamed about before life got in the way. For Renee Petrillo, the “it” was dropping out of the rat race and dropping anchor somewhere else. So she did.