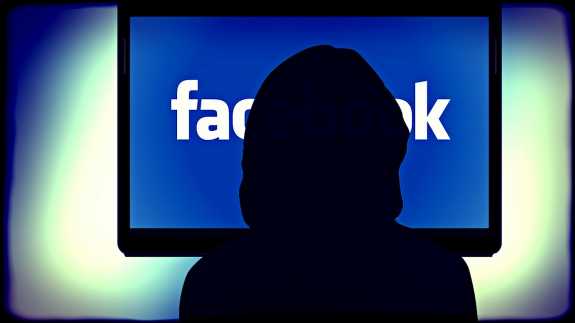 Since October, five American teenagers have tried to join the terrorist organization known as ISIS.

ISIS uses its online presence and sophisticated propaganda to prey on youth without a sense of purpose or belonging.  Imam Abufarah is developing a training program to help parents to spot warning signs in their children.

He says teens who look for a sense of belonging are the most at risk. “They’re aiming at our youth that are helpless, have nothing going for them. The majority of these cases that we’ve looked at are young men and women that felt they need to join someone to become someone,” says Abufarah.

“We are going to come together, and we’re going to fight you. And we’re not going to allow you to come into this county through cyber-attacks or the internet with your sick ideology and take our youth away and threaten our society,” says Abufarah.

The committee also plans to work with the Department of Homeland security to prevent so-called ‘Lone Wolf’ attacks in the U.S.

The group will meet again in March to continue their efforts.