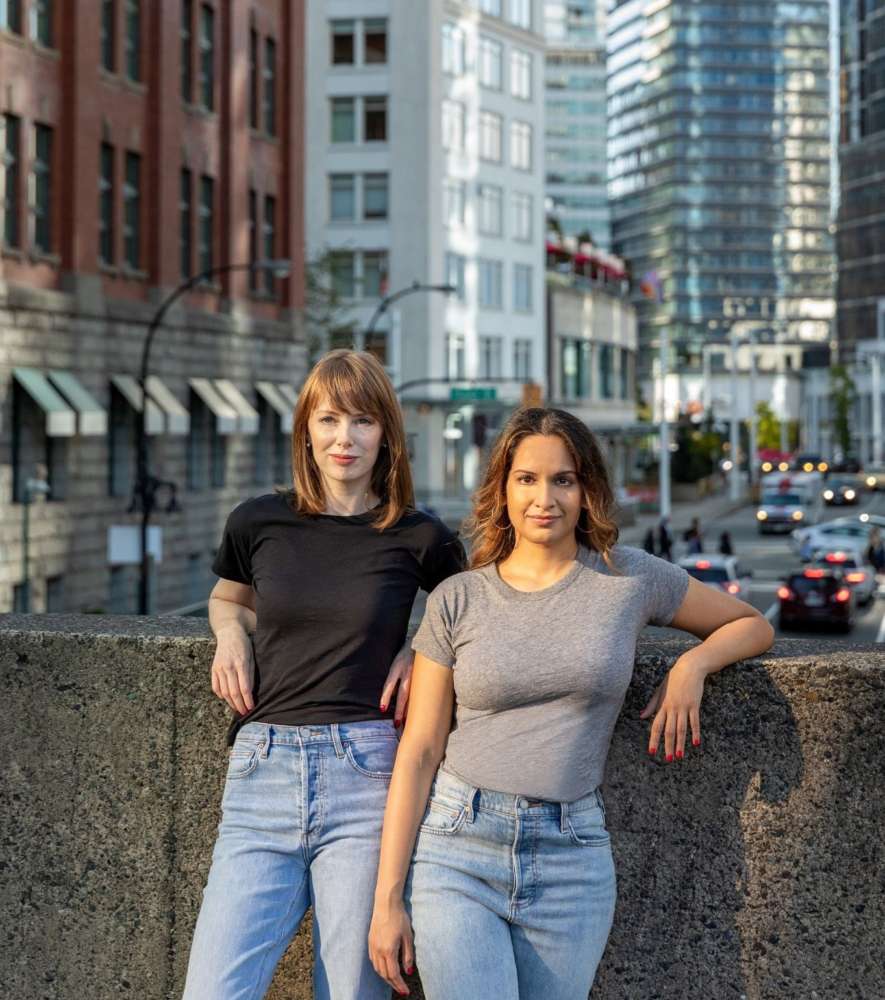 A nonprofit aiming to defund disinformation online that has taken money out of the pockets of several prominent far-right websites is now taking on its most formidable target yet: Fox News.

The group, Check My Ads, is hoping the success it has had in stripping advertising dollars from right-wing provocateurs including Steve Bannon, Glenn Beck and Dan Bongino will give it momentum as it attempts to confront a powerful media empire.

On Thursday, the outfit announced a new campaign directed at Fox’s website and its popular YouTube channel calling on the public to pressure online ad exchanges to stop doing business with Fox. It comes just as the House committee investigating the Capitol riots kicks off a series of hearings focused on violence that unfolded on Jan. 6.

Former marketer Claire Atkin, who co-founded Check My Ads, argues that Fox “encouraged and supported” the attack on the Capitol.

“Advertisers have said over and over again, ‘We don’t want to fund violence,’ so it’s shocking that Fox News is still receiving these ad dollars,” she said.

“What happens on Fox News television helps fund all of their digital properties,” he said. “You don’t get to claim that your hands are free and clean when you put a dollar into the Fox News operation.”

In a statement, Fox News dismissed the campaign as an effort at censorship, saying “There’s no greater threat to democracy than the effort to silence free speech.”

The network said it takes pride in featuring more “dissenting viewpoints” than other cable news outlets.

The push by the left-leaning activists comes amid growing calls from online advertising watchers for there to be more transparency and accountability in the complex industry that is digital advertising, an ever-growing segment of the economy in which an estimated $521 billion was spent last year.

Exposing the “ATM of the disinformation economy”

Instead of calling for a consumer boycott, Check My Ads took a novel approach: apply public pressure on the hidden engines of the online advertising world: ad exchanges.

The exchanges, operated by companies like Google and Verizon but also a collection of smaller firms, are kind of the middlemen between a company trying to place an ad and a website.

Often the exchanges have content rules that say they will not place ads on sites that promotes the overthrow of the government or glorifies violence.

When the group pointed out to exchanges that some sites they are doing business with violate their own rules, the exchanges acted. An exchange called Freewheel dropped Steve Bannon’s Real America’s Voice; another exchange called OpenX blocked Glenn Beck’s the Blaze; Google severed ties with Dan Bongino’s website. In all, the group estimates that the campaign has cut off millions of dollars from sites spreading disinformation.

“Ad exchanges have set a line, they set a standard for how their publishers should operate. We are just saying, ‘You need to uphold your own standard,'” said Atkin, who says her group is going after the “ATM of the disinformation economy.”

Websites peddling disinformation generate more than $2 billion in advertising revenue each year, according to an analysis by NewsGuard and ComScore.

Check My Ads says their goal is not just to take that money out of circulation, but to shed new light on just how the shadowy world of online advertising operates.

Some 90% of online ads are generated through an automated process, as opposed to being directly placed by a company.

Industry insiders call this system “programmatic advertising,” which basically means it is automated by computer software, according to Joshua Lowcock, an executive at the marketing and media agency UM.

“It’s like a stock exchange,” Lowcock said. “When you visit a website, there are multiple advertisers bidding on you in a real-time auction.”

How it works: Exchanges strike deals with publishers and put together massive lists of websites on which it can place advertising. The exchanges also hammer out contracts with companies hoping to reach a desired audience. Every time someone visits a site, in the matter of a millisecond, there are competing bids for your attention taking place on an ad exchange and the winner serves up an ad to you.

Problems arise, however, when a company’s ad appears in surprising places, which is not uncommon.

“You may be unaware of where your messages are showing up and what content your brand is living next to,” said Jon Klein, the former president of CNN who now works in digital media. “It’s the nightmare of most responsible marketers.”

Exchanges also tend to have content guidelines. Google, which operates the largest ad exchange, has rules that state it does not place ads on sites that make claims that are “demonstrably false,” or could “undermine participation or trust in an electoral or democratic process.”

Lowcock said an exchange’s inventory of websites is so vast and always growing that enforcing its rules is sometimes impossible.

“Often what we find is that when an exchange signs up a publisher, it adheres to the exchange’s own monetization policy, but we often find that they don’t,” he said.

Ellcessor of Check My Ads argues that if exchanges were following their own guidelines, they would ban Fox News’ online empire.

“Now all we’re doing is we’re saying, ‘why is Fox News, and specifically Fox News.com getting a pass?'” he said.

Taking on Fox News is an uphill battle

Convincing ad exchanges to blacklist Fox will be an uphill battle. For one thing, it may be hard to prove that Fox News itself is doing anything that explicitly violates the exchanges’ rules.

Former CNN executive Klein said Fox News has mastered the art of going right up to the edge of a line with its boundary-pushing and often inflammatory programming.

Another factor will be that the corporations that control the major exchanges may be hesitant to isolate Fox, fearing a backlash from conservatives.

Even if the campaign is successful, it would not come anywhere close to kneecapping Fox. About 95% of Fox’s profits come from its cable division, so sacrificing online ads would barely put a dent in the company financially.

But Check My Ads staffers remain optimistic, saying the campaign is about more than depriving Fox of money. They maintain it is also focused on attacking Fox’s legitimacy and stirring a larger advertising-wide conversation about who is financially supporting Fox.

“We can do more than just complain and be sad and tweet and share with each other that we’re sad about where Fox News has taken us as a country,” said Check My Ads cofounder Nandini Jammi. “We can actually fight back.”