Grief & Anger In El Paso As Community Rallies After Shooting 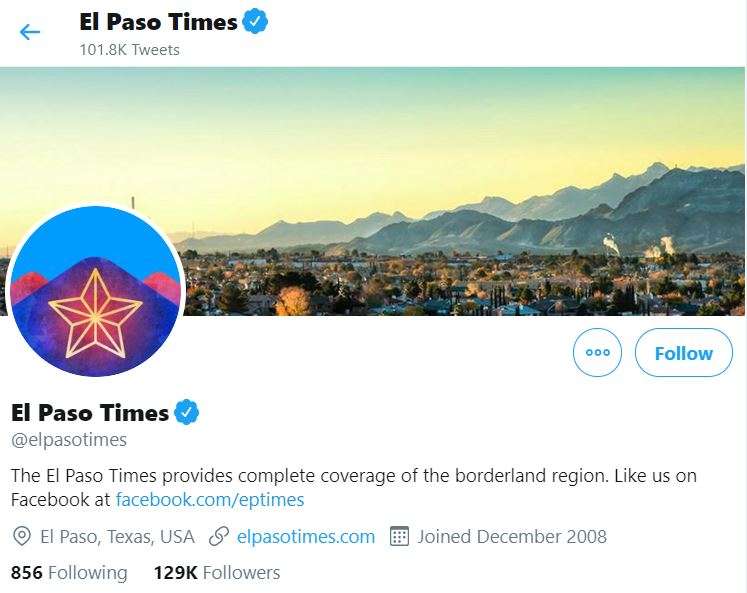 El Paso residents are grieving, and angry. The town on the border of Texas and Mexico was one of two communities hit by mass shootings last weekend. A gunman opened fire in a Walmart in El Paso on Saturday, killing 22 people and injuring dozens more. Less than 24 hours later, 9 people were killed and 27 injured by a shooter in Dayton, Ohio.

The tragedy in El Paso has deeply affected residents just across the border too.

Lauren Villagran, a border reporter for the El Paso Times and the USA Today Network, joins Intersection to talk about how the community is responding to the shooting.