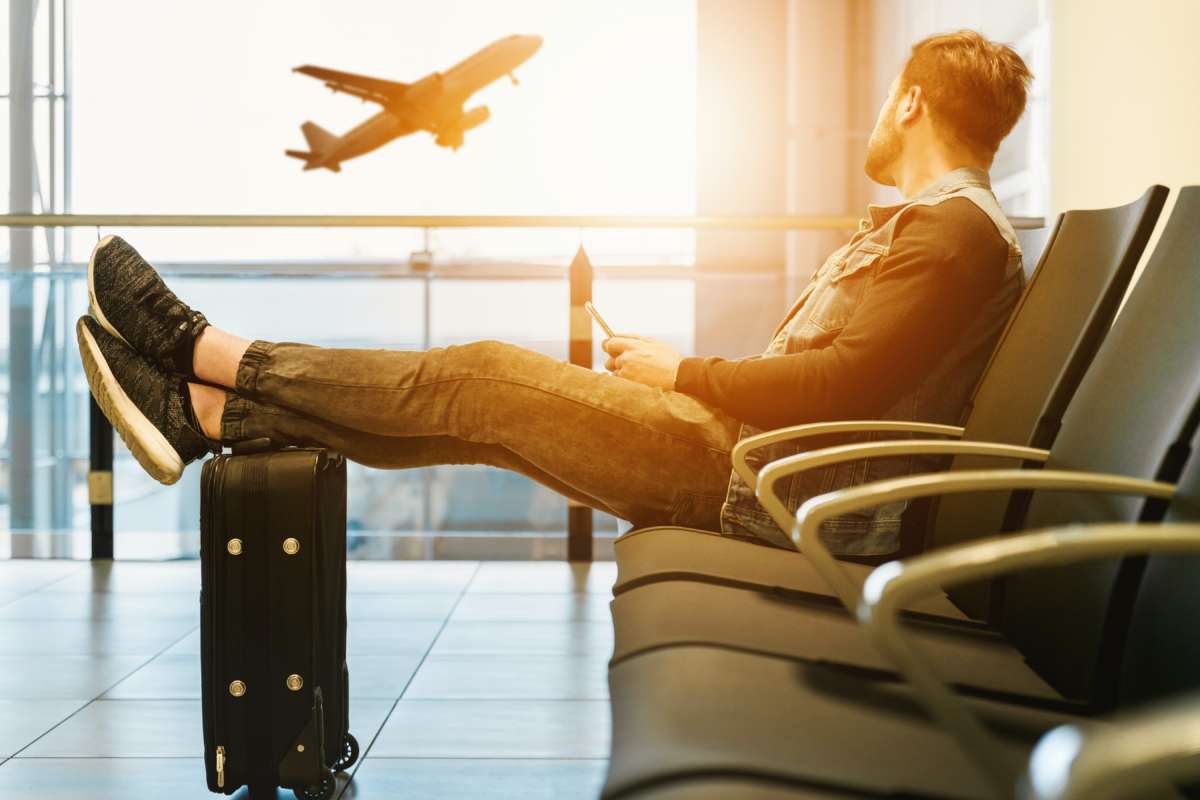 This week the Department of Transportation announced the Orlando International Airport will receive more than $170 million dollars from the CARES Act.

The pandemic has cut passenger traffic at the airport by some 95 percent.

The money will be used to cover things like debt, employee payroll, and cleaning services for the rest of the year.

WMFE spoke with Greater Orlando Aviation Authority CEO Phil Brown about how the pandemic is impacting the airport’s business and his plans for recovery.

To us, you are perfect…❤ #TBT pic.twitter.com/9NdbtsgtRt

Here are some excerpts from our conversation.

On whether plans for a South Terminal will be delayed:

“Well, it will be impacted. I don’t know that it’s going to be delayed. We’re going to probably have to re-scope some of the areas because we, as I’ve told the board many times, we cobbled together a variety of sources of revenue to fund the South Terminal. A portion of it was bond proceeds from bonds that we issued that were secured by passenger facility charges which are rapidly diminishing in terms of our ability to collect those.”

On whether concessions and car rentals will have fees waived:

“Everybody is in the same situation to some degree is that we’re not making revenue. We’re a business enterprise. You’ve got concessions that are business enterprise, they’re not making any revenue. There are costs that everybody has. I think the request to us was to defer the fixed cost certainly that concessionaires and rental cars and airlines have because they’re not generating enough activity and revenue to cover those fixed costs. But we have fixed costs as well.”

On whether the airport will limit flights from hot zones or close entirely:

“FAA has to approve that. They’ve already indicated that they’re not inclined to do that. They sent out some guidance last week to address that. UPS, Amazon has a contract here, the mail. Even the flights that are coming in from those areas are carrying cargo in the hold as to their luggage. So, that activity still goes on. You have medical supplies that need to be transported. From an economic standpoint, you still need to have the airports open and operating.”