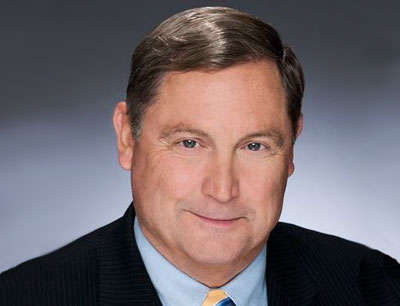 Phil Brown’s contract with the airport ends in September 2021.

Brown told the board he’s willing to remain until they hire a new CEO.

In a statement, Brown said, “there are some unresolved matters and I am willing to remain in place after September to facilitate an orderly transition.”

He recommended the board hire a firm to assist in the search for his replacement.

Brown was hired as executive director of GOAA in 2010, with his title being changed to CEO in 2017.

Brown led the airport through the Great Recession and the COVID-19 pandemic. During his tenure, Orlando International Airport became the busiest airport in Florida.