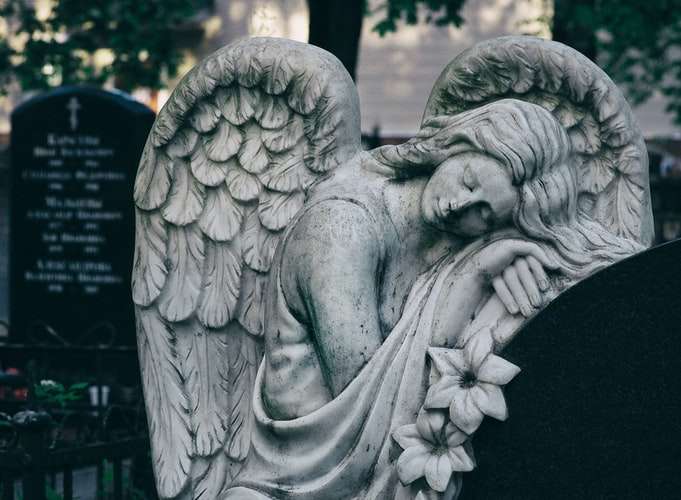 An important artifact from the founding of what was then Dade County is headed for public display — in the Florida Keys.

The island of Indian Key was already a settlement in the 1830s. That’s when shipwreck salvor Jacob Housman moved there.

He had been working out of Key West, 80 miles away.

“His whole ambition in life was to separate from Key West.”

Brad Bertelli is curator at the Florida Keys History and Discovery Center in Islamorada. They recently announced that Housman’s gravestone will be moved from Lignumvitae Key to the museum.

Housman helped make Indian Key a rival center where shipwrecks and their cargos were brought. And in 1836, he helped lead the movement to carve a new county out of what was then Monroe – which covered not only the Keys but mainland South Florida.

“Key West gets so much attention. And this was really, and I don’t say this lightly, it was the most important island in the Florida Keys not named Key West for a good chunk of the 1800s.”

The new exhibit is expected to open in September. It will include the grave marker as well as information about Indian, Lignumvitae and Tea Table Keys.