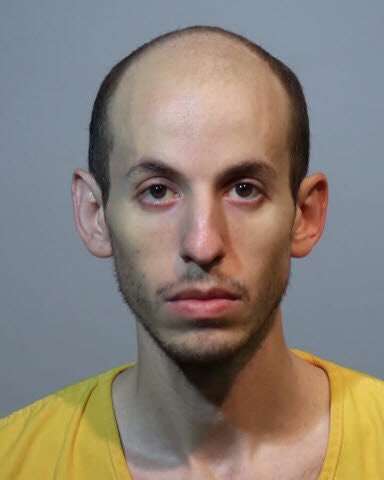 The Seminole County Sheriff’s Office arrested 29-year-old Grant Amato this morning. That’s after releasing him from investigative detention on Sunday.

SULTAN CIR HOMICIDE UPDATE: Early this morning investigators obtained an arrest warrant for Grant Amato on three counts of first-degree premeditated murder. Amato has been taken into custody and is currently being booked into the JEPCF on a no bond status.

Amato is currently being held without bond in a Sanford jail on three counts of first degree murder in connection with the deaths of his family members.

His initial court appearance is set for this afternoon. The Associated Press says it’s unclear whether he has an attorney at this time.

Grant Amato, now being held without bond on three counts of First Degree Murder, is currently set for an initial court appearance this afternoon. pic.twitter.com/U4kkeZ3FP8

That’s after a colleague requested a wellness check after Cody Amato didn’t come to work on Thursday.

Grant Amato was initially detained on Saturday after a 24-hour manhunt led deputies to an Orange County hotel where they found Amato and his white Honda Accord.