Grab Your Driver’s License and Head out to the Polls, Early Voting in Orlando Runs Through Sunday 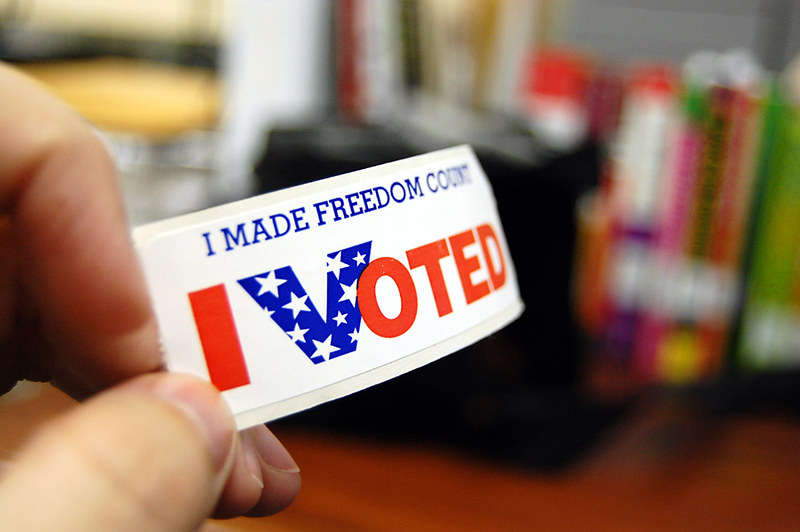 Early voting started Monday in Orlando and runs through Sunday at the Orange County Supervisor of Elections.

On the ballot residents are choosing an Orlando City Mayor and a District 6 Commissioner.

More than 7,000 people had already turned in their vote-by-mail ballots during the first morning of early voting.

Dozens more had cast their ballots in person at the Orange County Supervisor of Elections office.

“As long as you have your driver’s license you’ve got your two IDs.”

Early voting begins today for the City of Orlando election at our office, 8 a.m. – 5 p.m. 🗳️ Not sure if you’re eligible? 🤔 Check your info at https://t.co/PxDFfeulTN 💻 #OrangeVotes🍊 #OrlandoVotes⛲️ pic.twitter.com/6roZegyq2D

More registered Democrats than Republicans have shown up to the polls in Orlando so far.

Cowles says this election is crucial as it will determine the Orlando Mayor and District 6 Commissioner.

“So these are people that are making decisions that probably affect our everyday life probably more so than a decision out of Tallahassee or DC does.”

To track campaign finances by candidate click on the link.