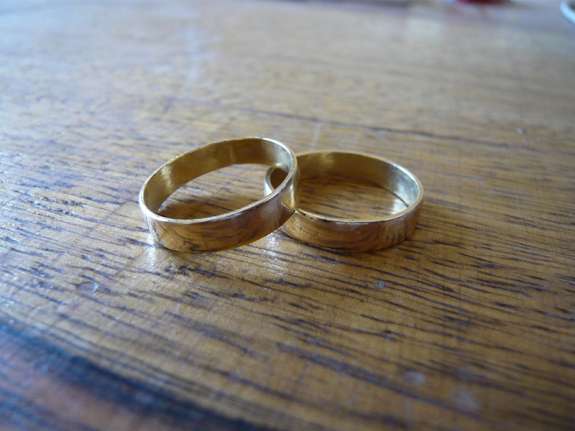 The SB 668 Alimony Reform bill would have replaced permanent alimony with a formula based on the marriage’s length.

The bill requires judges to begin with the premise that a minor child should spend equal time with both parents after divorce.

Protesters were outside of Scott’s office on Tuesday asking for the bill to be vetoed.

This was the final bill of the 2016 legislative session.