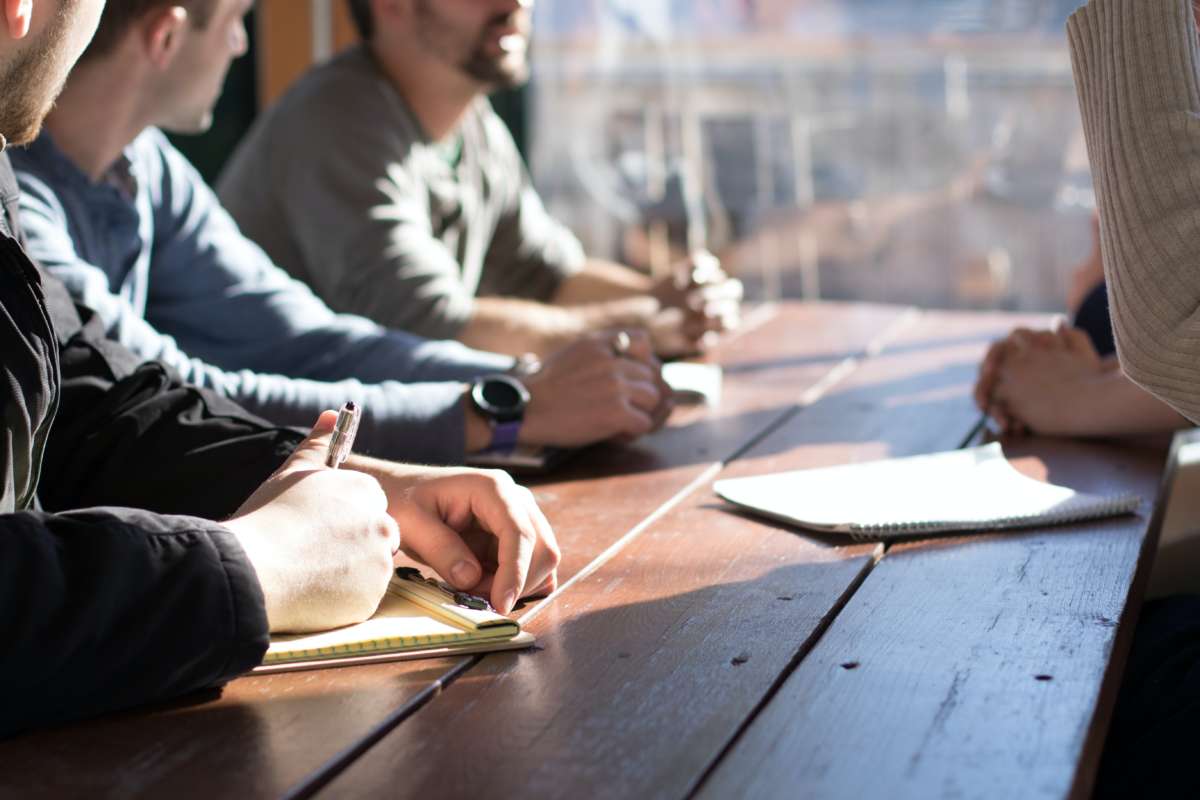 More than 221,000 Floridians applied for unemployment last week, according to figures released today by the Florida Department of Economic Opportunity.

Governor Ron DeSantis says he might require Floridians to give proof that they are searching for work before they can file for unemployment.

His administration waived the requirement for furloughed or laid off workers to provide proof that they’re looking for a job every two weeks in order to get benefits.

But he said with more businesses opening up and hiring workers during phase one, it might become part of the unemployment application process again.

“If the economy is functioning and we have job opportunities then obviously you should have to look for a job before you get unemployment. We waived that just because it was a situation where the economy-basically there was a national shutdown so a lot of this stuff was stopping.”

DeSantis said he was counting on companies like Disney to lead the way by adding its 100,000 furloughed employees back on the payroll. He said he’s not sure when Florida will move to phase two of his recovery plan.

But he says he’ll make an announcement about reopening gyms on Friday.

“First of all this is a virus that if you’re in good shape you’re probably going to be ok. So why would we want to dissuade people from going to be in shape?”

DeSantis spoke in Doral on Thursday, as Miami Dade and Broward counties prepare to reopen on Monday.

After the press conference, he announced on Twitter that he would extend the moratorium on evictions and the application period for foreclosure relief to individuals and families through June 2.