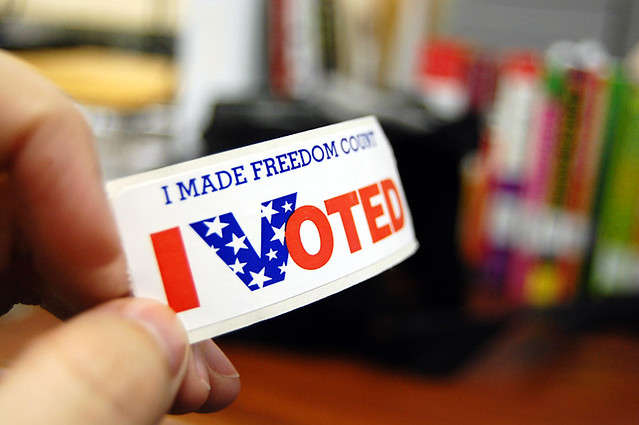 DeSantis also says the previous administration was not notified at the time. Photo: Flickr Creative Commons

Governor Ron DeSantis said today that voter data was stolen in 2016 when election systems in two Florida counties were hacked.

His Republican opponent, then-governor Rick Scott, dismissed the warning as a scare tactic.

DeSantis says the FBI assures him that the voter information they accessed was publicly available and that it didn’t affect any outcomes.

“Obviously for me my main concern is, is that people go in they vote, the vote gets counted, and we have a fair result. And so if you look at what they accessed that would not have been able to do that.”

DeSantis also says the previous administration was not notified at the time.

If you’d like to listen to the full story, please clip on the clip above.