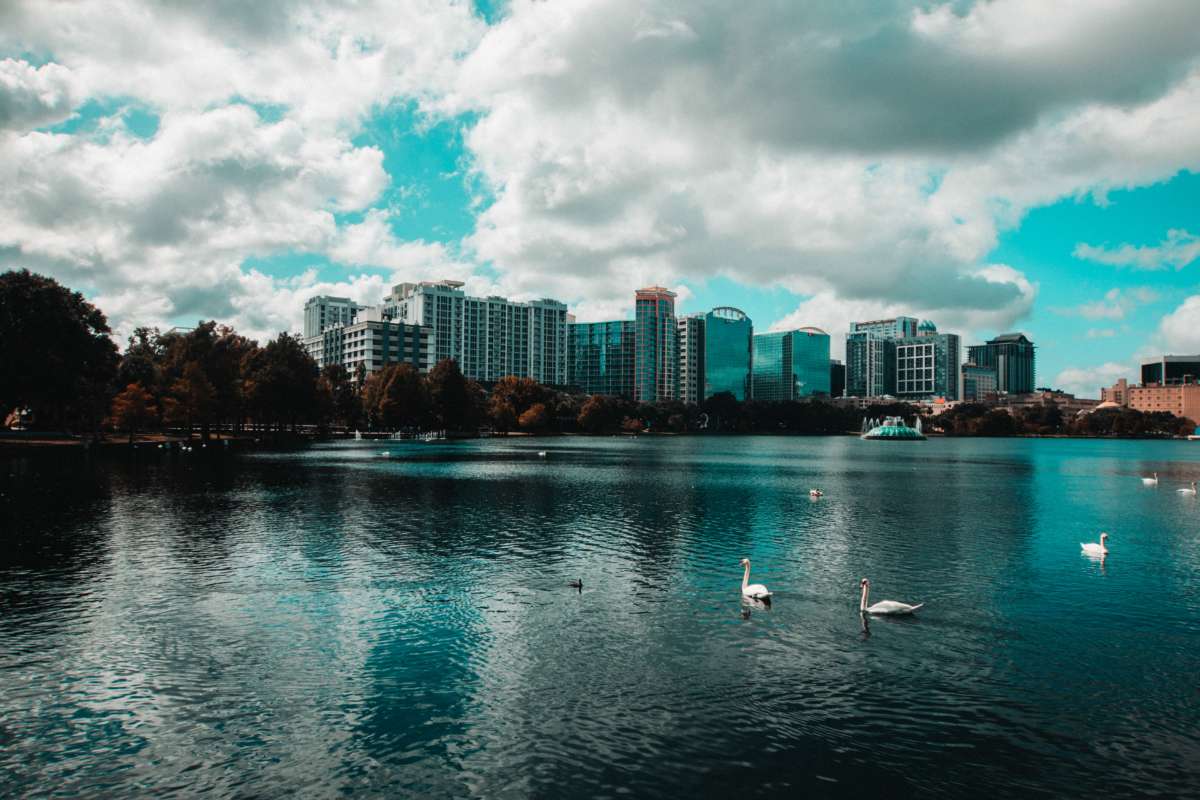 Orlando could be the next home of the Republican National Convention according to Governor Ron DeSantis.

Governor Ron DeSantis says Florida should tell President Trump “yes” if he asks to hold the Republican National Convention in the state.

DeSantis says the August convention could always be canceled if there’s a second surge in coronavirus cases.

He says cities like Jacksonville and Miami are in the running along with Orlando.

“Obviously Orlando just because of the hotel capacity the arena would be an obvious place.”

DeSantis says the RNC could boost the state economy by as much as 100 million dollars.

That’s why he says his reasons for welcoming the event to Florida are economic, not partisan.

“Cause if Biden called me and said they wanted to Dem here I would support that because I think the impact to the community from an economic perspective would be positive.”

President Trump said he was considering moving the convention from Charlotte, after the mayor said there would be restrictions in place due to the coronavirus pandemic.

The Democratic Party is considering an online convention.