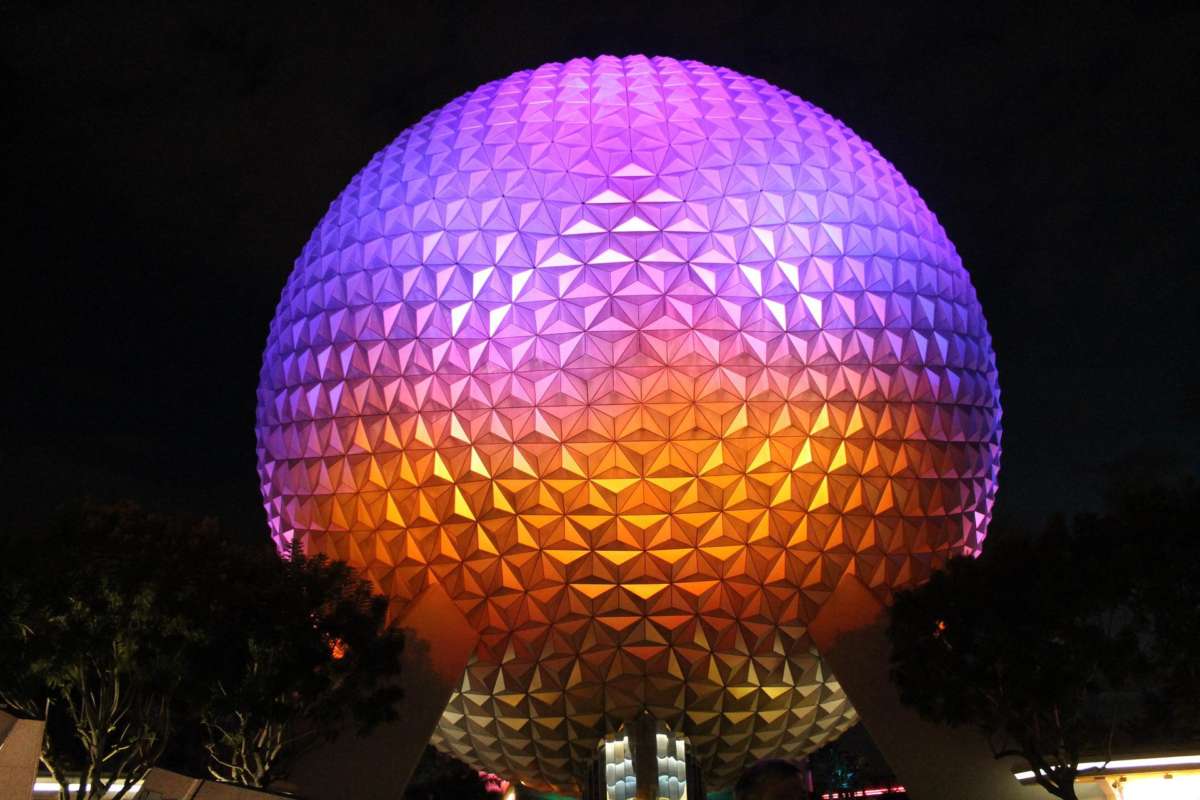 Florida Republican Gov. Ron DeSantis has approved a bill that will disband the Reedy Creek Improvement District, a special district that allowed Disney to act like its own mini-government over the land where its theme parks are located in Orlando.

The governor signed the bill to dissolve the district Friday afternoon, just a day after the Florida House approved the measure.

DeSantis called the district, which has allowed Disney to have almost total autonomy over the 25,000 acres where its theme parks are located since the 1960s, an anomaly.

“They have the ability to build a nuclear power plant without state consent if they want. They don’t have to go through permitting. They have all these different benefits.”

The district, along with five other districts are now slated to be disbanded by June next year.