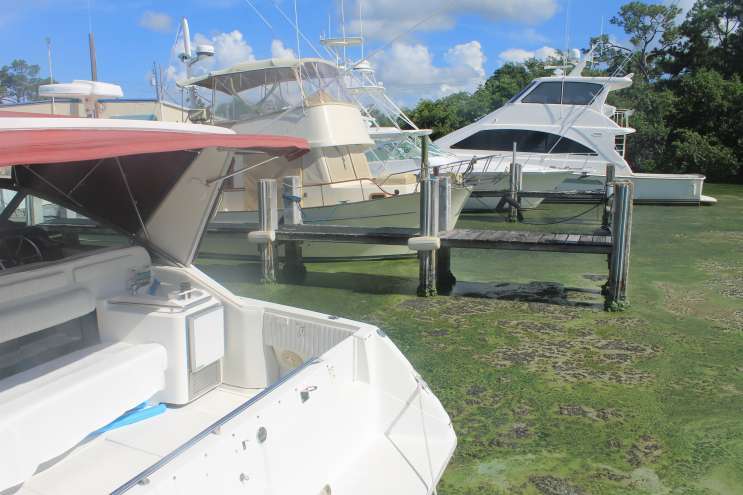 Part of that money is aimed at moving residents from septic tanks to sewer systems in communities affected by the blooms, which prompted emergency declarations in four counties.

Other funding is dedicated to improving water quality by adding areas to store water north, east and west of Lake Okeechobee, the state’s largest lake.

The money is part of the governor’s more than $83 billion state budget proposal, unveiled Tuesday. The Legislature will take up the proposal when it meets in March.

The budget cuts taxes and boosts spending on schools, but Scott may have trouble convincing legislative leaders to go along with his plan.

The governor’s budget boosts school spending and includes $58 million to recruit and retain teachers. But Scott wants to use a rise in local property values to help pay for it. House leaders have called that a tax increase.