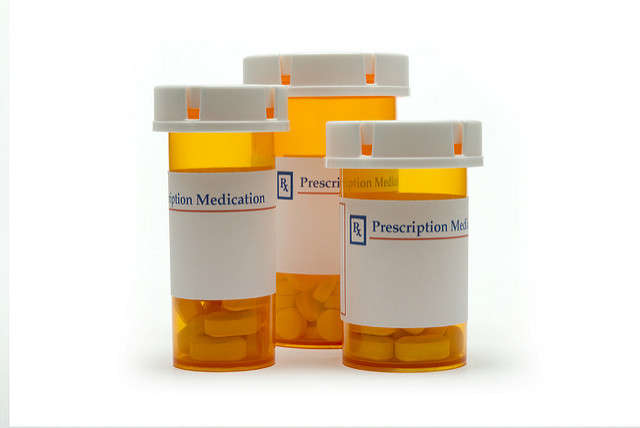 Governor Ron DeSantis says it might take some time before Florida patients can get prescription drugs from Canada through a program he announced earlier this week. Photo: Flickr Creative Commons

Governor Ron DeSantis says it might take some time before Florida patients can get prescription drugs from Canada through a program he announced earlier this week. That’s because some federal agencies are still concerned with the availability and quality of these drugs.

DeSantis wants to use the Medicare Prescription Drug, Improvement, and Modernization Act of 2003 which would allow Canadian wholesalers and pharmacies to import drugs to Florida at a lower cost.

But at a breakfast meeting with the Urban League in Orlando this morning, DeSantis said he has President Trump’s support, but not necessarily other federal agencies.

“It’s going to take a little time to get through some of the resistance that you’ll see internal I think in the administration and the Congress. But I think we’ll get there and that will be good for our state budget, but it will also be good for individuals.”

Health and Human Services secretary Alex Azar said in a speech last May that Canada is too small of a market to supply the needs of American patients, plus he’s worried about how safe drugs imported from other countries are as they aren’t inspected by the FDA.

In a statement the White House said it looks forward to meeting with DeSantis’s team and “educating them on the many policy options the Trump Administration has proposed to reduce drug pricing for American families.”