Governor DeSantis Says 3,000 Dollar Bonuses for Teachers Who Complete Civics Training Are On Their Way 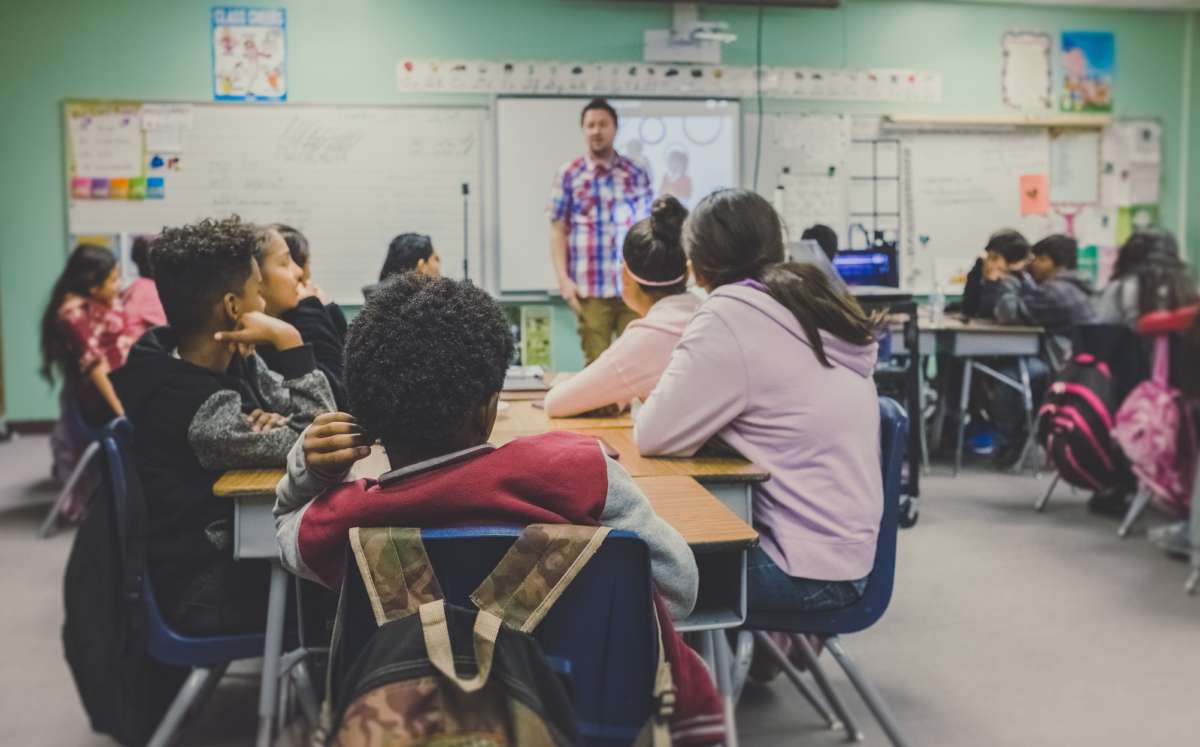 Governor Ron DeSantis says the state’s moving forward with bonuses for teachers who complete special civics training. The announcement came at a press conference at BridgePrep Academy of Orange in Orlando today.

DeSantis says any teacher who completes the Florida Civics Seal of Excellence will stand to earn a $3,000 dollar bonus.

He says those bonuses will be mailed directly to teachers once they complete the training and incorporate the civics curriculum into their classrooms.

“We believe that once the curriculum is finalized that we’re going to be able, during this school year, to start awarding these bonuses, and these credentials for the teachers who complete this.”

“And it’s not just for civics teachers. Obviously I think people that are teaching civics should want to go through this, I think it’s worthwhile, I think obviously there’s a financial incentive to do it. But if you’re teaching other subjects, not everyone has a connection, but certainly some other subjects do.”

At the event, he says he does not support mask mandates in K-12 schools for the upcoming school year, referencing OCPS’ vote on those rules today.