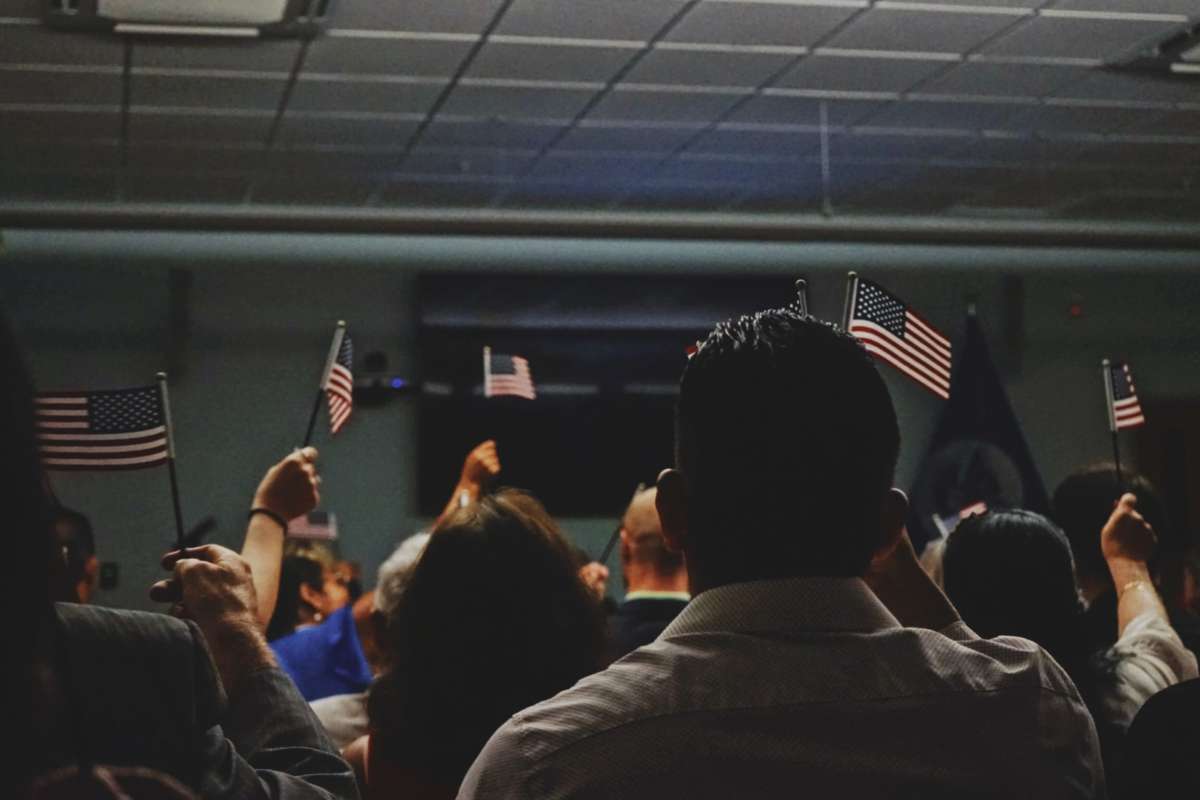 In the meantime, Governor Ron DeSantis is calling on the federal government to ensure the transfer of undocumented immigrants to the custody of ICE, U.S. Immigration and Customs Enforcement, once they’ve completed their prison sentences.

DeSantis is demanding that the Biden administration rescind its executive action on immigration.

“It used to be that when somebody was in our prison system, the federal authorities would have what’s called a detainer on them, notifying the state that this is somebody here illegally and was subject to removal. When they came up on their sentence when it was over, there was a transfer that was effectuated, and then the federal government would work to return, repatriate the criminal alien to their home country.”

Now, ICE agents have been told to focus on only the most pressing public safety threats, and the governor is anticipating what’s to come.

“Here’s why this is important. Over the next 30 days, as many as 50 criminal aliens are set to complete their Florida prison terms subject to detainers by immigration and customs enforcement. That number could rise to over 200 felons within 6 months.”

The American Civil Liberties Union notes that ICE detainers are not mandatory. They are requests that law enforcement agencies are not required to comply with.

But arrests and deportations are expected to go down as President Joe Biden seeks to soften immigration policies instituted by former President Donald Trump.

Brevard County Sheriff Wayne Ivey joined the governor in Titusville to call for a return to the previous policy.

“Everything was working just like it was intended to work to make sure that these individuals when they’re arrested don’t have to be arrested again. Think about the resources that are going to go into having to find these people again or the victims that are going to happen because they’ve been let back out onto our streets when we had them, had them in our grasp and could get them out of this country.”

Also at the news conference, Jamiel Shaw talked about how his son was killed 13 years ago by an undocumented immigrant with a criminal record who had just been released from jail.

“It’s very important that you get them out of here the very first time they commit a crime. You can’t feel sorry for them because like I always say, the life you save may be your own.”

Until changes are made at the federal level, DeSantis sent a to-do list to Florida Department of Corrections Secretary Mark Inch. At the top is an order to identify all inmates with detainer agreements and pursue all legal means available to transfer them to ICE custody when their prison terms are finished.