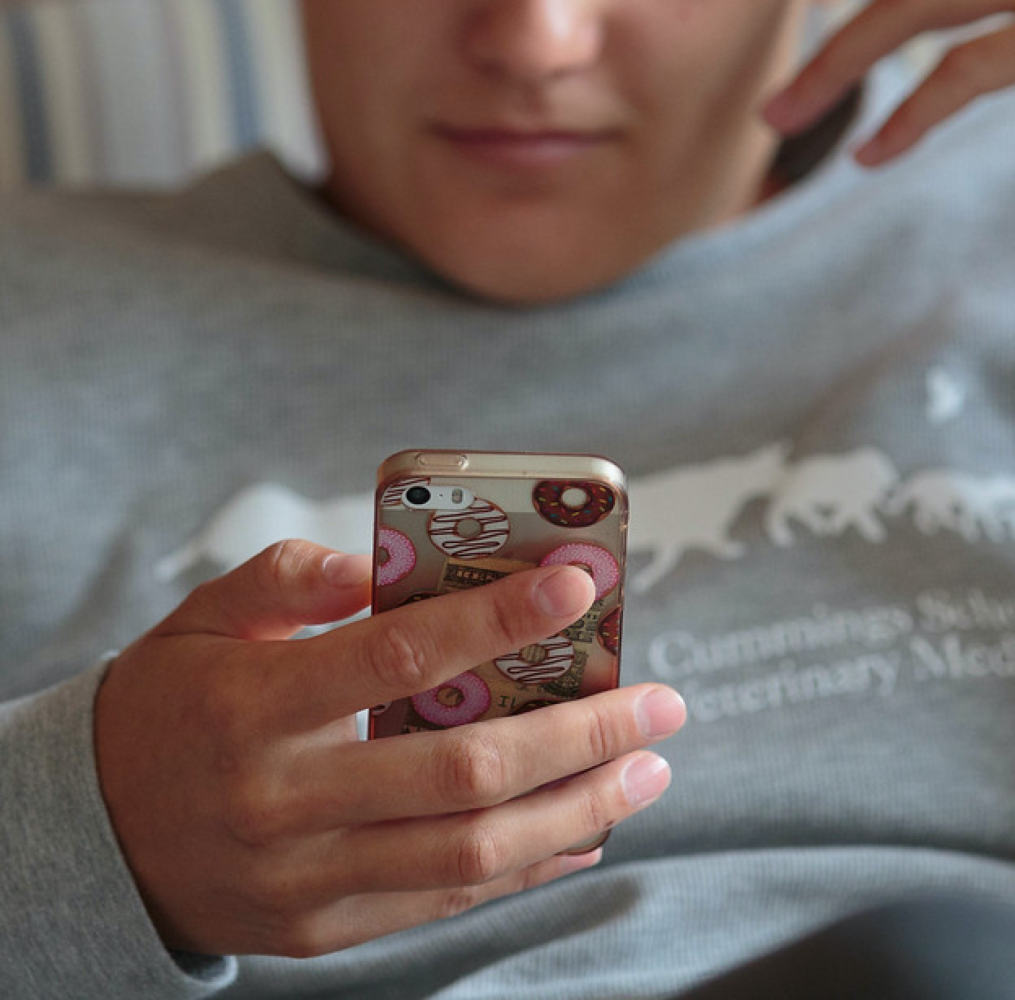 A bill that will increase the penalty for texting and driving has passed the legislature and is heading to Governor Ron DeSantis for his signature.

Under Florida law it’s currently a secondary offense to text and drive.

But the new bill would make it a primary offense starting July 1.

That’s when Orange County Sheriff Chief John Mina says officers will be able to pull over offenders and write them citations for non-moving violations.

These types of violations result in fines and court fines-beginning at around $30.

“Deputies or officers if they see you texting on your phone while the vehicle is in motion they can now pull you over and ticket you now for that. Additionally if you’re doing that in a school or work zone, there’s enhanced penalty for that.”

He said his officers will also start writing citations for drivers who use handheld devices around schools or construction zones starting January 1.

These types of violations result in three points being added to a person’s drivers license in addition to fines and court fees.

Bob Cortes with the Seminole County Sheriff’s Office says this January 1 start date allows for a three month grace period for drivers to get adjusted to the new law.

“Between the month of October and December 31st the law enforcement can pull someone over but at that point all they would be able to issue is a written or verbal warning only. And that’s part of the educational process the legislature wants us to use.”

The bill would also require law enforcement officers to collect data on offenders and to report on statewide and county totals to Governor DeSantis, the President of the Senate, and the Speaker of the House of Representatives starting in February 2020.

The Florida Department of Highway Safety and Motor Vehicles found more than 170 crashes were caused by people who were texting and driving in 2018.