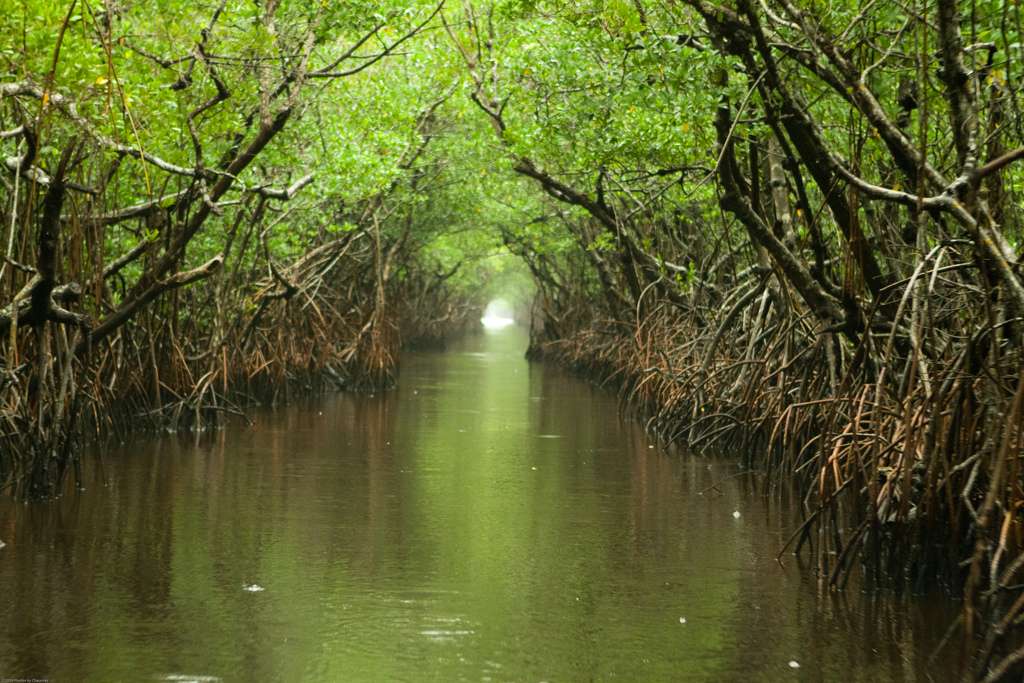 Gov. Rick Scott is calling for more than $1.7 billion for Florida’s environment, including the Everglades, beaches, springs and land conservation.

The proposal includes $50 million for the state’s land acquisition program Florida Forever, which got no funding this year. Legislators will take up the budget in January.