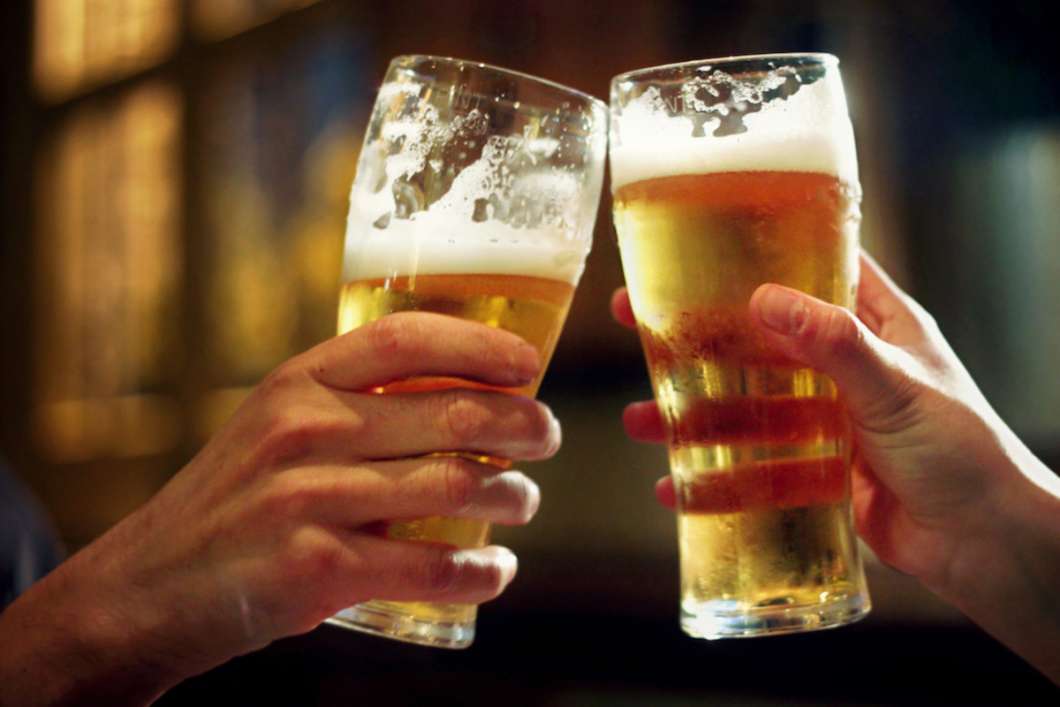 The partial federal shutdown is bringing the beer industry to a standstill, as no new breweries can be opened and seasonal brews cannot be released.

“We don’t know when that label will come back to us with approval,” said Phil Palmisano of Cigar City Brewing in Tampa. “What typically could take roughly 30 days, now we’re looking is it gonna be May? We don’t really know.”

He says smaller breweries specializing in a larger variety are especially affected.

More than 800,000 federal employees are impacted by the shutdown, the longest in U.S. history.