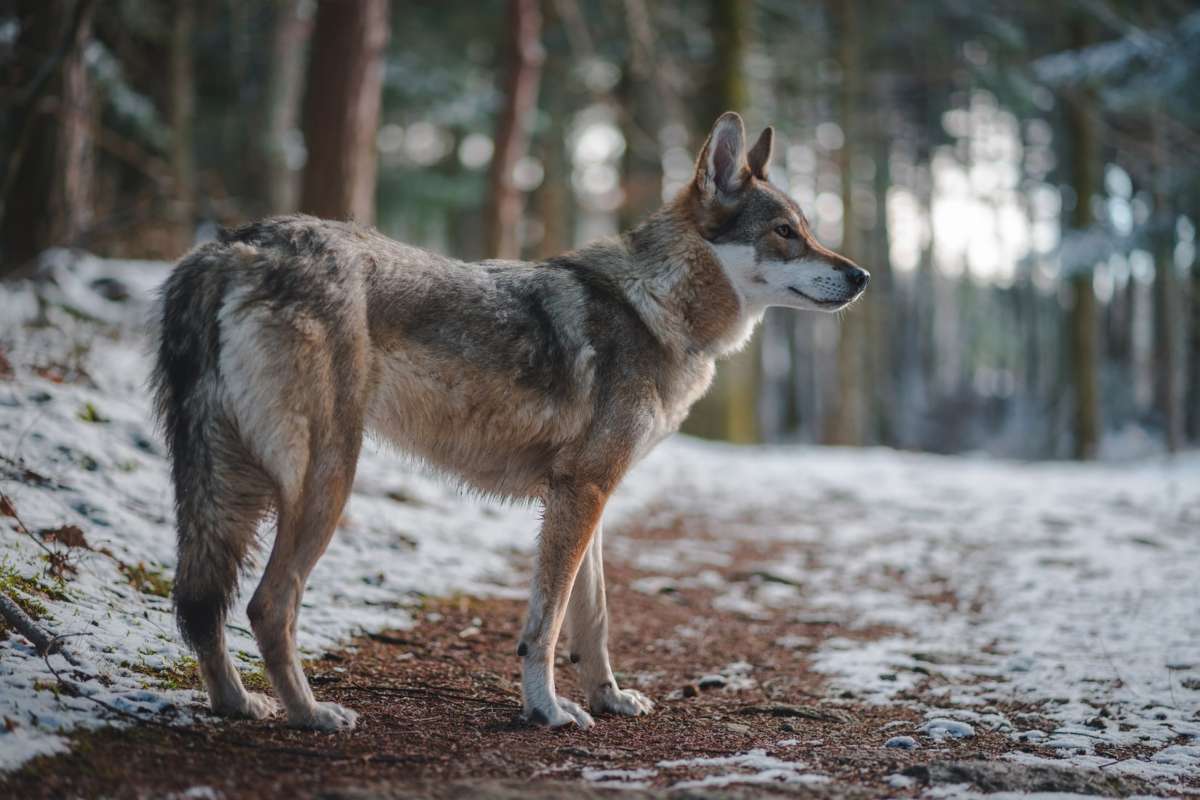 The U.S. Fish and Wildlife Service said in a court filing Monday that it brought two male wolves from a Florida wildlife refuge.

The agency paired them with wild female wolves from North Carolina and let them loose in February.

One of the male wolves was later killed by a car.

The service also plans to release another captive-bred pair this summer. A judge had ordered them to come up with the plan for more releases. Wolf conservation groups responded that the government needs to move faster.