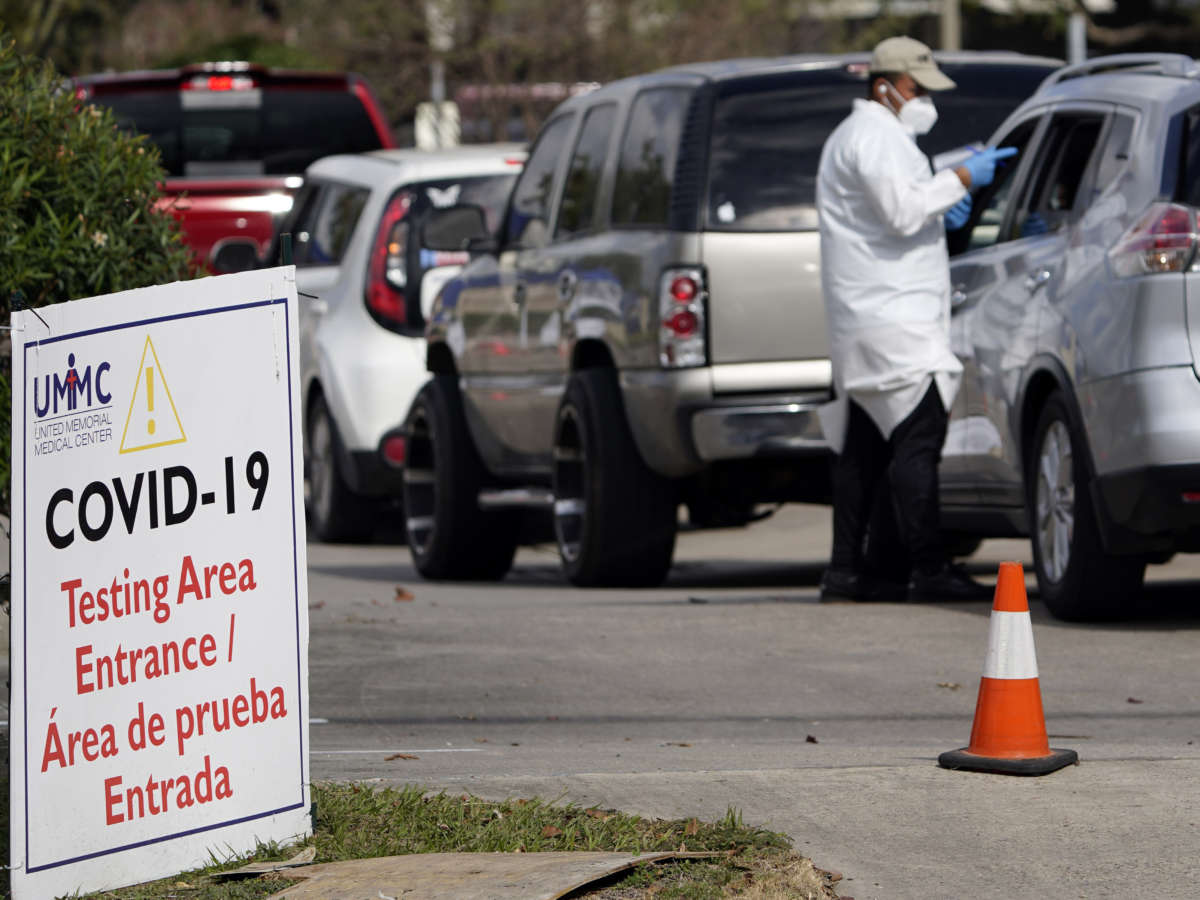 The actual number of coronavirus infections in the U.S. reached nearly 53 million at the end of September and could be approaching 100 million now, according to a model developed by government researchers.

The model, created by scientists at the Centers for Disease Control and Prevention, calculated that the true number of infections is about eight times the reported number, which includes only the cases confirmed by a laboratory test.

Preliminary estimates using the model found that by the end of September, 52.9 million people had been infected, while the number of laboratory-confirmed infections was just 6.9 million, the team reported in the Nov. 25 issue of the journal Clinical Infectious Diseases.

“This indicates that approximately 84% of the U.S. population has not yet been infected and thus most of the country remains at risk,” the authors wrote.

Since then, the CDC’s tally of confirmed infections has increased to 12.5 million. So if the model’s ratio still holds, the estimated total would now be greater than 95 million, leaving about 71% of the population uninfected.

The model attempts to account for the fact that most cases of COVID-19 are mild or asymptomatic and go unreported.

Scientists used studies looking for people who have antibodies to the coronavirus in their blood – an indication that they were infected at some time — to estimate how many infections went undetected. Some of these antibody studies have suggested that only about one in 10 coronavirus infections is reported.

The goal in creating the model was to “better quantify the impact of the COVID-19 pandemic on the healthcare system and society,” the authors wrote.

The model also estimated that official counts do not include more than a third of the people hospitalized with COVID-19.