Gov. Scott Poised To Jump Into Florida’s Race For US Senate 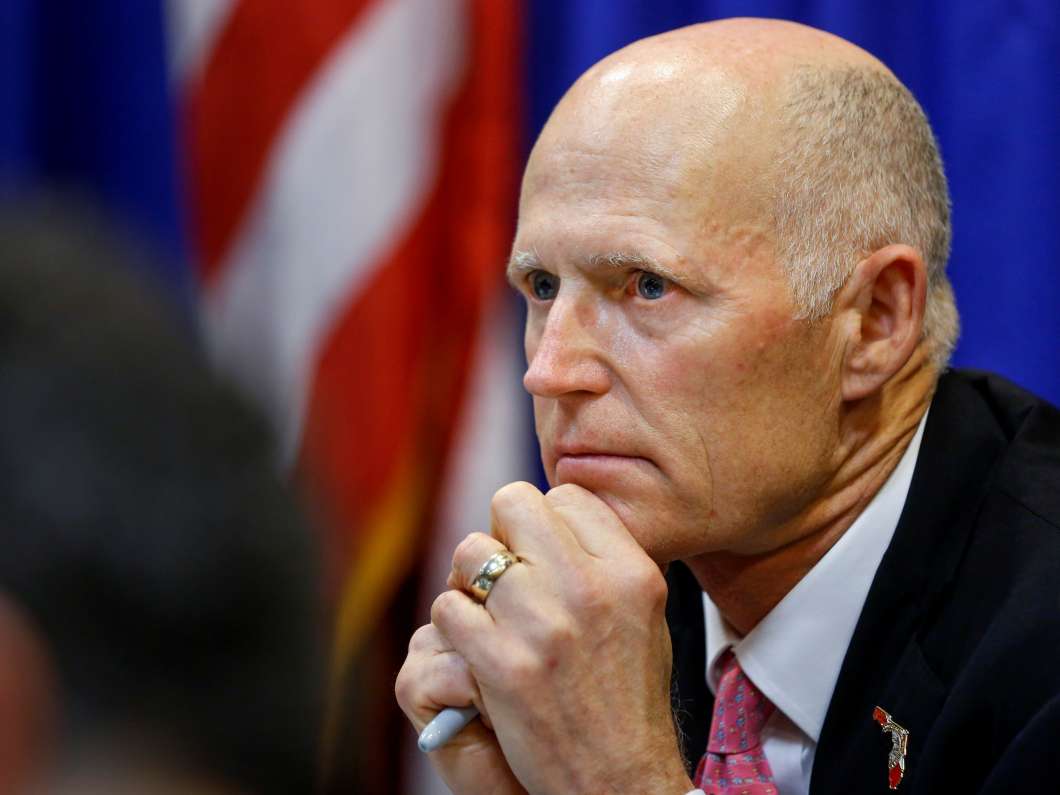 A top Scott aide, Jackie Schutz Zeckman, resigned as the governor’s chief of staff over the weekend and says Scott will make a “major announcement” on April 9.

Scott has been mulling a run against Nelson for more than a year, ramping up his criticism of the three-term incumbent. President Donald Trump has already publicly encouraged Scott to run.

Nelson has said he is running for another term. He was first elected to the Senate in 2000.