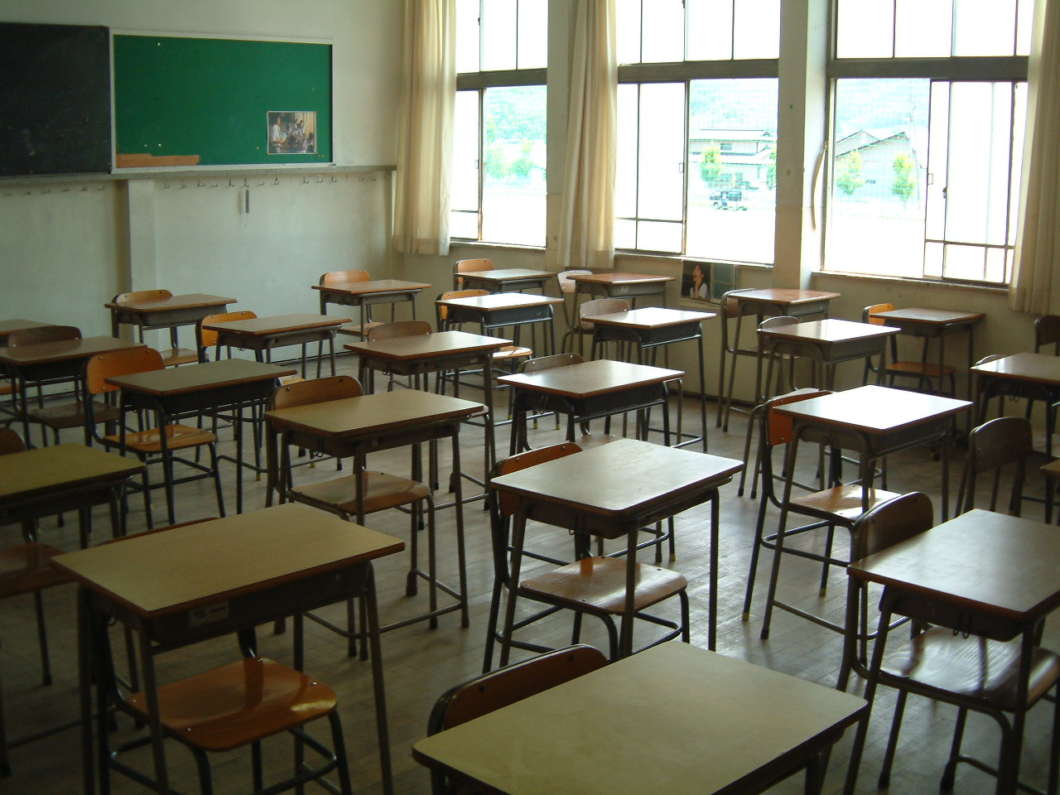 Gov. Ron DeSantis wants to pay teachers more and announced a proposal Monday that would put more than $600 million toward raising starting salaries to $47,500.

This would be a $10,000 increase from what beginning teachers are making now.

Many teachers have questions about how the change will affect them, says Cassidy Alexander, education reporter at the Daytona Beach News-Journal. Teachers want to know where the money will come from and whether veteran teachers also will receive raises.

“The veteran teachers are the ones who are have those feelings,” she says. “I don’t think that a teacher who has 30 years of experience suddenly working with a teacher who just came out of college and is making the same amount of money as them is going to sit very well with them.”

Max Sensiper, a calculus teacher at Apopka High School, is going on his third year of teaching. He says many teachers believe they should be paid more, but that instead of the previous “Best and Brightest” bonus system, which can vary from school to school, an overall salary raise is a more dependable form of income and shows commitment from the government to fairly compensate teachers for their work.

“We’re all very happy to get any sort of raise nowadays,” he says. “As a younger teacher, it’ll certainly be a large raise for me, but some of the older teachers are going to be very concerned about how they’re going to be differentiated.”

While the primary focus of the pay raise is to bring in new teachers, focus also should be on high turnover rates for teachers, says Democratic political commentator Dick Batchelor.

“What is causing that turnover, how do you retain those teachers?” he says.

Republican political commentator Frank Torres says the arrangement still is in the announcement phase, and any final legislation can look a lot different than what is being currently presented.

“It’s a move in the right direction,” says Torres.

“I’m optimistic at the track we’re heading down, but a little aggravated by the response and the skepticism that’s involved.”

“Of course money is an issue, but I think a lot of it comes down to trust and respect,” Alexander says. “I think teachers will say that raising the starting pay is a step in the right direction for raising the value that Florida puts on teachers, but I don’t think that’s going to be a cure-all for some of the problems that they’re having in public education.”