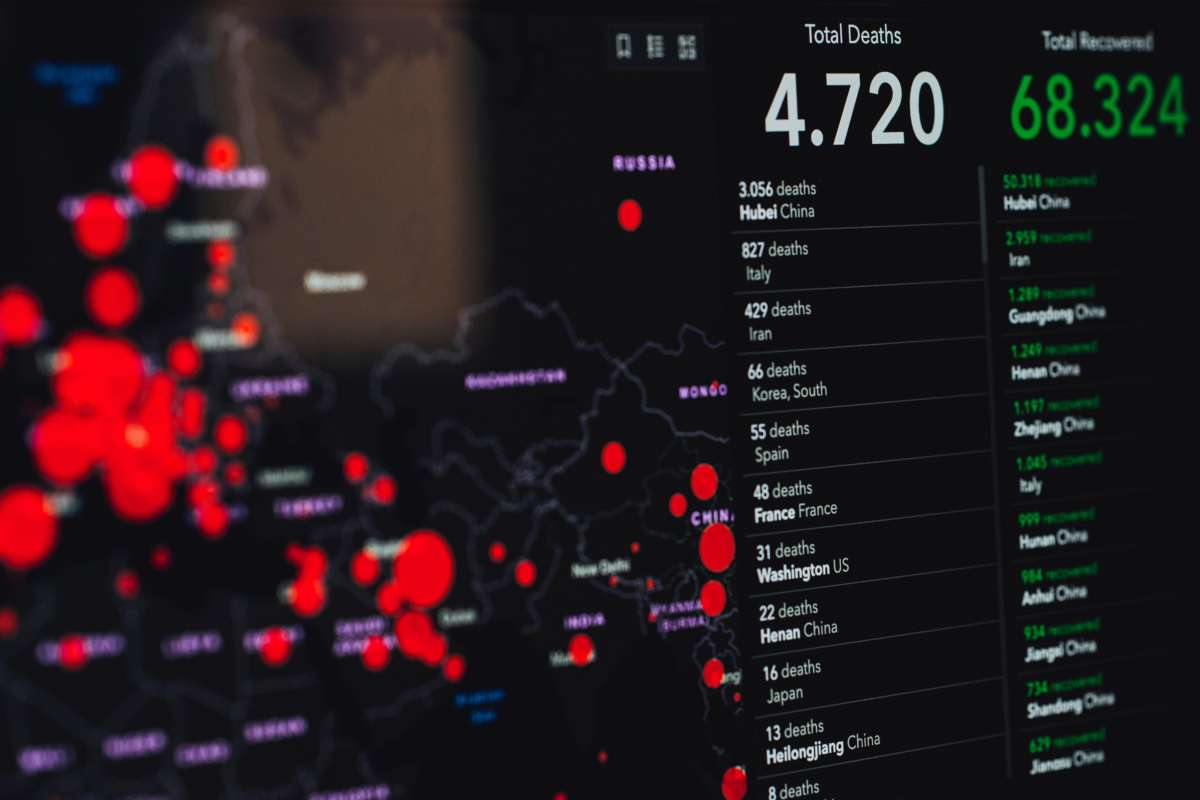 Gov. Ron DeSantis called the firing of the developer of Florida’s coronavirus dashboard a nonissue at a press conference in Tallahassee Tuesday.

The former state employee says she was let go for refusing to falsify public data.

Gov. Ron DeSantis said not only did he not know who Rebekah Jones was but he disputed claims that she had been fired.

DeSantis read an email Jones allegedly sent her supervisor that explained she wasn’t let go but simply needed a break after two straight months of working.

He continued to praise the online system for its accuracy, amidst significant jumps in COVID-19 case numbers over the weekend.

“Our dashboard has been recognized nationally. Dr. Birx has praised it multiple times. It’s a heck of a tool. Just as we’re very transparent with this you can drill down and see all the different data on each individual county. And I think that that’s a very good thing. And I’m proud of the folks who work on it.”

In an email to CBS-12 in West Palm Beach, Jones claimed she had been fired after she, “refused to manually change data to drum up support for the plan to reopen.”

Florida entered the full phase one in the governor’s recovery plan, opening restaurants, stores, libraries, and museums at fifty percent capacity this week.

DeSantis also told reporters he has never been tested for coronavirus in Florida.

He said he didn’t want to take a test away from a resident who needed it more, since he’d never shown symptoms.

“I’m in a low risk age group and we do have a lot more tests now but it wasn’t anything I’d rather those tests go to somewhere else.”

DeSantis said he had taken an Abbott rapid test at the White House – as is required of any guest. He did not share the results of this test.

His comments came after he encouraged people to get tested at one of the state’s fifteen drive-thru and five walk-up test sites.