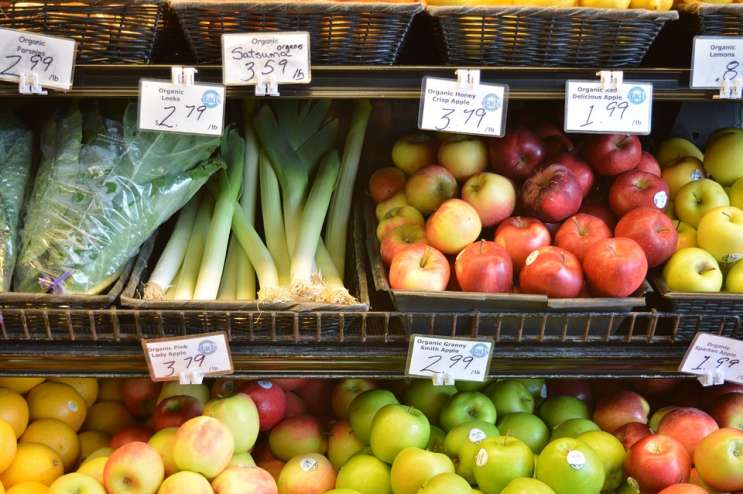 “The bill directs DACS – the Department of Agriculture and Consumer Services – to create a program designed to target these areas economically, and create incentives that will help promote access to these foods,” said Santiago.

Santiago and other bill sponsors asked for a one-time appropriation of $5 million, but legislative leaders whittled it down to $500,000. Department officials will be required to coordinate federal and non-profit programs.

Neighborhoods in Bithlo, Pine Hills, Parramore, and more than a dozen other areas across central Florida have been called food deserts by the U.S. Department of Agriculture.