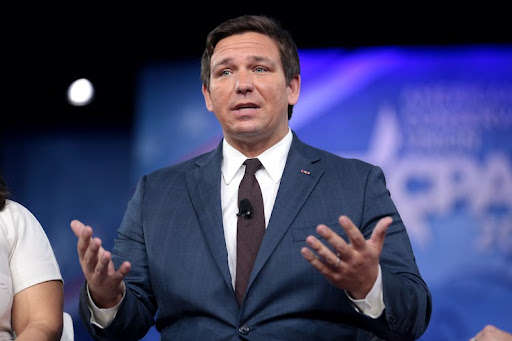 Florida Gov. Ron DeSantis has submitted a proposal to reshape the state’s congressional map and carve up districts held by Black Democrats, as the Republican takes the unusual step of inserting himself into the redistricting process.

The proposed congressional map was submitted Sunday on the eve of Martin Luther King Jr. Day and signaled the governor’s priorities as the state moves to redraw political maps in the coming months.

Governors typically don’t submit map proposals but can veto district plans after they pass in the statehouse.

DeSantis is running for reelection and is considered a potential 2024 presidential candidate. He has largely shaped the legislative agenda in the Republican-controlled state house this year.