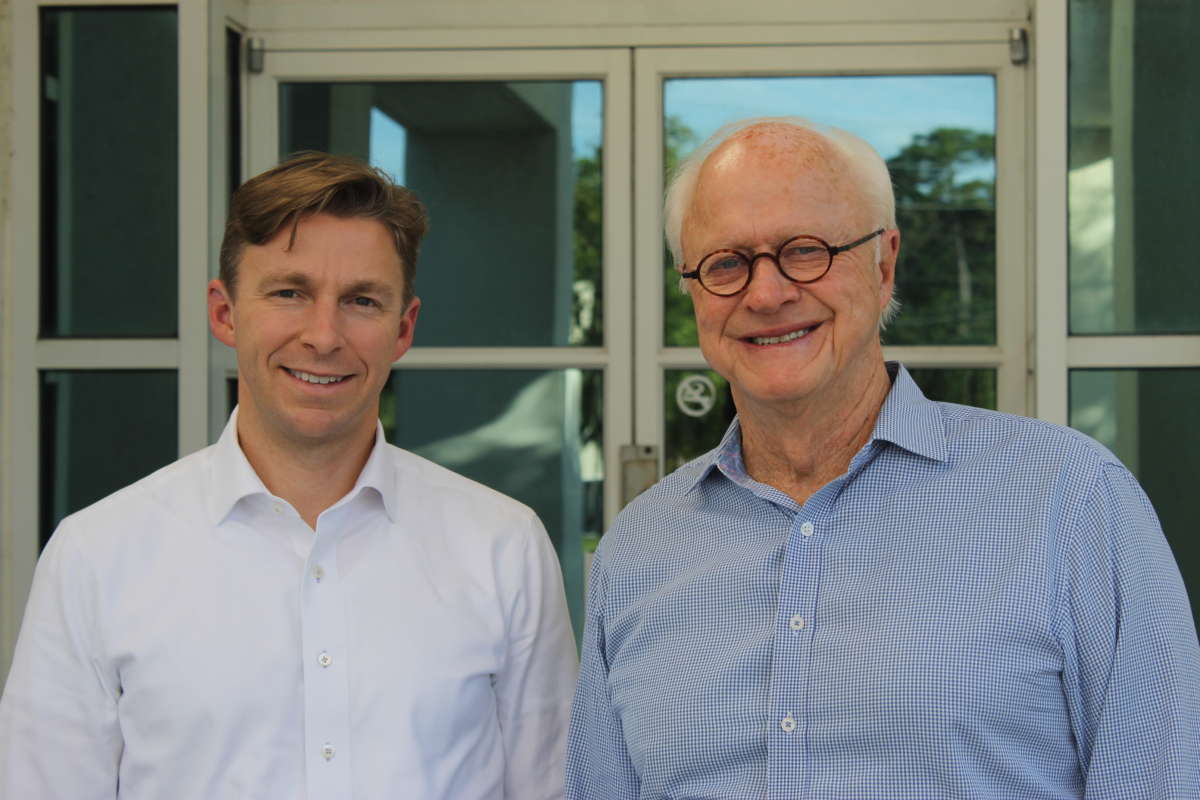 In his State of the State speech kicking off the legislative session, Governor Ron DeSantis touted Florida’s booming economy and slammed the federal government on inflation and other issues.

That’s even as the economy has gotten a tailwind from federal stimulus, and some of the governor’s proposals rely on federal money.

Republican political analyst Chris Carmody, who is a shareholder with Gray Robinson, says he expects the governor’s proposed $99.7 Billion budget will get a good hearing from lawmakers.

“He’s going to get most of what he wants,” says Carmody.

“And that makes total sense. He’s up for reelection, they’re going to try to make sure it looks good.”

“By the way, look at the full funding of education, the governor’s up to several thousand dollars per student of what they call FTE, full time equivalent funding, which is a long way from where he was when he became governor.”

Lawmakers will hammer out the budget over the course of the 60 day session.