Gov. DeSantis Says Federal Vaccine Sites Could be Expanded to Offer Shots to Some People Under 65 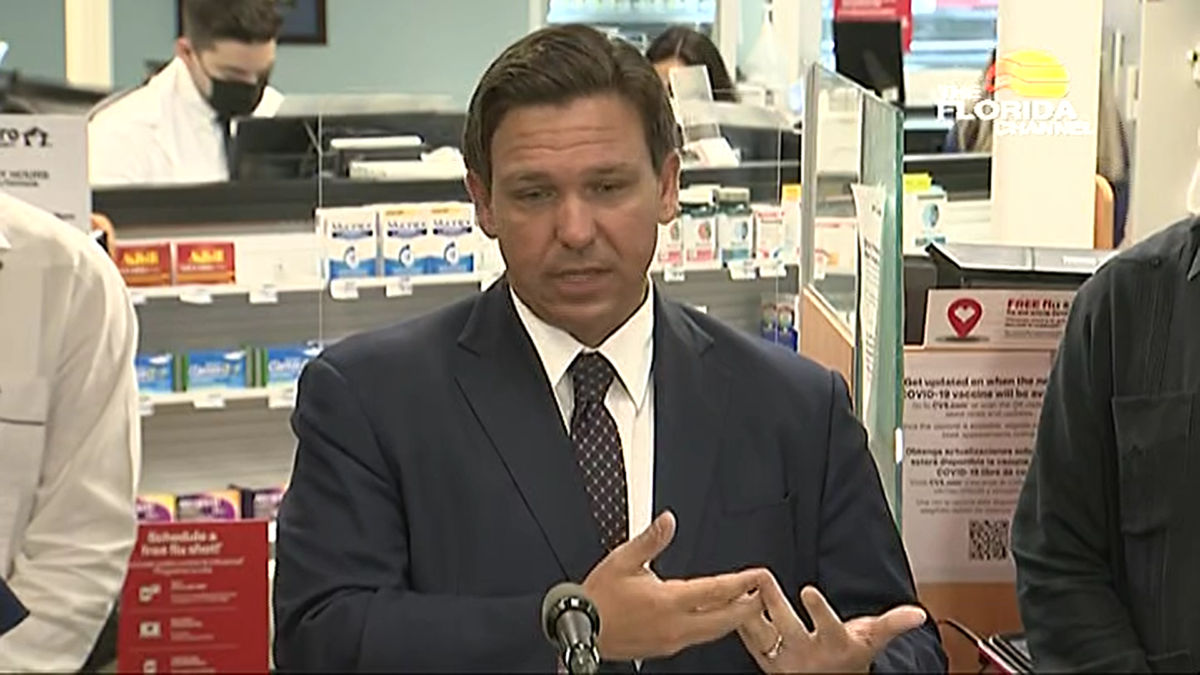 Gov. Ron DeSantis says the four federally run vaccination sites in the state could inoculate some first responders and teachers who are under 65.

DeSantis says if there are extra doses and if FEMA allows it, he’d like to see not only seniors but law enforcement and classroom teachers get shots at these four sites.

He says initially only workers in these fields who are 50 and up would qualify. Depending on vaccine supply, it’s possible firefighters would also be included.

“We still have seniors to do. That’s still the priority. But we can take some and really knock out a lot of I think these folks potentially pretty quickly.”

Right now, DeSantis says his office is polling police and sheriff’s departments to get a sense of the demand for these vaccines.

DeSantis says he expects the vaccine supply to surge in Florida with Pfizer increasing production and Johnson and Johnson moving closer to FDA approval.

“So we’re going to start for sure on these federally supported sites. As new vaccine comes online, then we’ll see what happens.”

Each of the four federal sites in the state –  including one in Central Florida at Valencia College West – is expected to vaccinate some 3,000 people a day.