Gov. DeSantis Says 600 Search and Rescue Missions Have Been Conducted in the Panhandle After Hurricane Sally, Some Led by Central Floridians 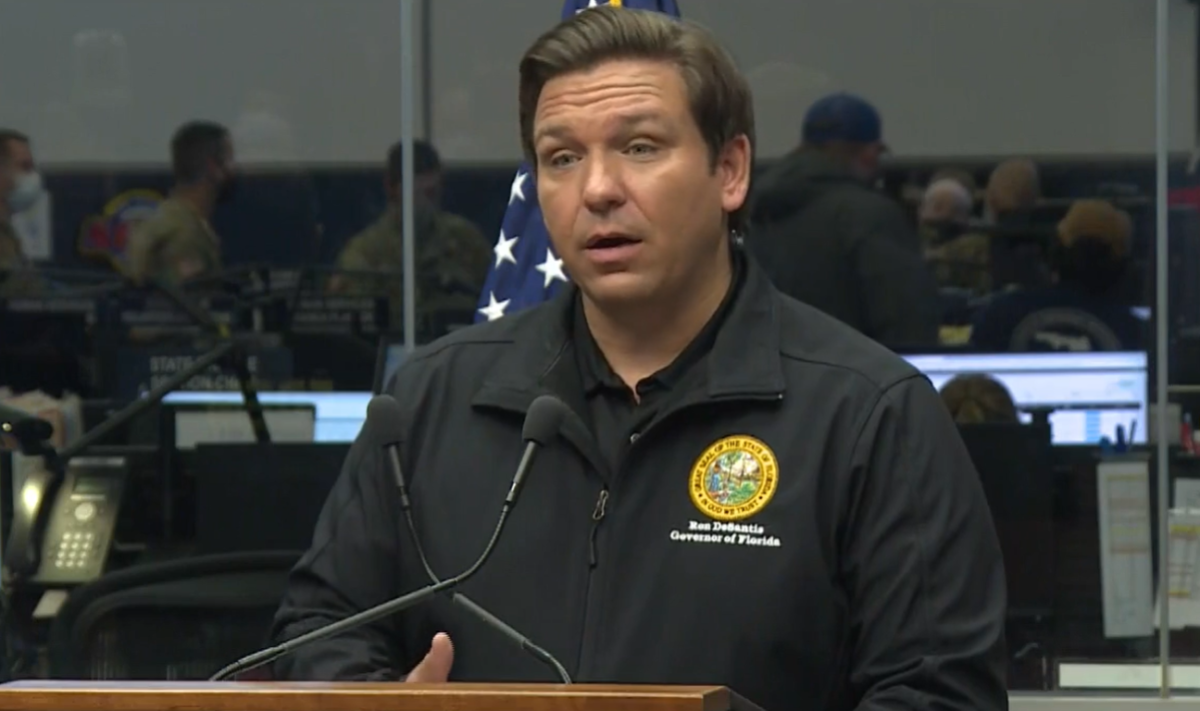 By Wednesday evening, Gov. Ron DeSantis said almost 600 search and rescue missions had been carried out in North Florida.

“Florida Fish and Wildlife Conservation Commissioner also has 50 special operations group members who are also standing by to assist. As does Florida Highway Patrol. They’re deploying 60 troopers through their quick response force from both Northeast and Central Florida.”

DeSantis said two fatalities have already been reported in Santa Rosa County although they are not storm-related.

“You know search and rescue, some of these people, just they may have six inches of water in their house and they just want help. So a lot of them were not necessarily life threatening. But I know some of them were in some pretty significant situations. So we really appreciate all the hard work folks are doing to really safeguard life.”

The storm dumped as much as 30 inches of rain in some parts of the state.

#Deployed: Ambulance Strike Team 2501 is on the way to North FL in the wake of #HurricaneSally. The team is made up of 5 rescue ambulances from OCFRD, ⁦@OSCFR⁩, ⁦@scfdpio⁩ and ⁦@StCloudFireDept⁩. pic.twitter.com/Sm7o3T33ii