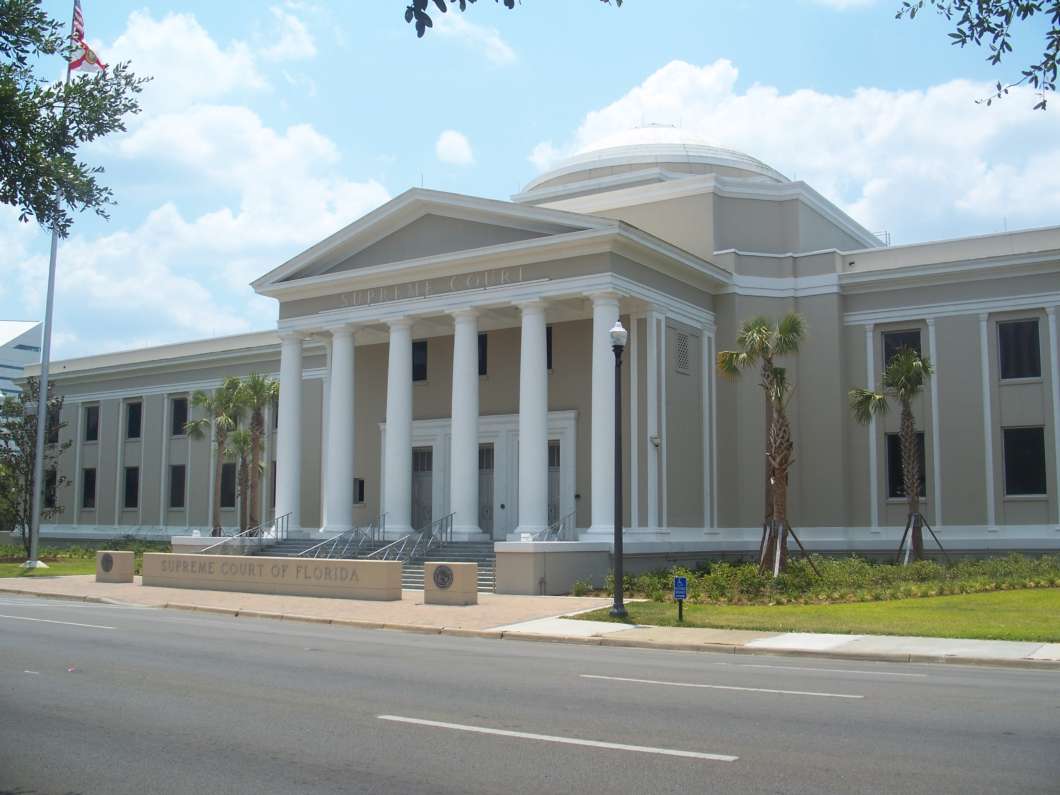 On his first day in office, newly sworn in Governor Ron DeSantis is already making decisions that will have a long-lasting impact. DeSantis has appointed Florida’s Third District Court of Appeals Judge Barbara Lagoa to the highest court in the state.

Born in Miami to Cuban immigrant parents, Lagoa will be the first Hispanic woman to serve on the Florida Supreme Court. She said she wouldn’t be here if it weren’t for former Governor Jeb Bush.

“I also want to thank Governor Jeb Bush for appointing me to the Third District Court of Appeal more than 12 years ago. Without his confidence in me, I would not be standing here today,” Lagoa said.

Lagoa was the first Cuban American woman to serve on the Thirds District Court of Appeals when she was appointed by Bush in 2006. At a press conference announcing her appointment, she stressed the rule of law.

“In our great country and our great state, we are governed by the rule of law,” Lagoa said. “The consistent and equal application of the law to all litigants regardless of a judge’s personal preferences. Unlike the country my parents fled, we are a nation of laws, not of men.”