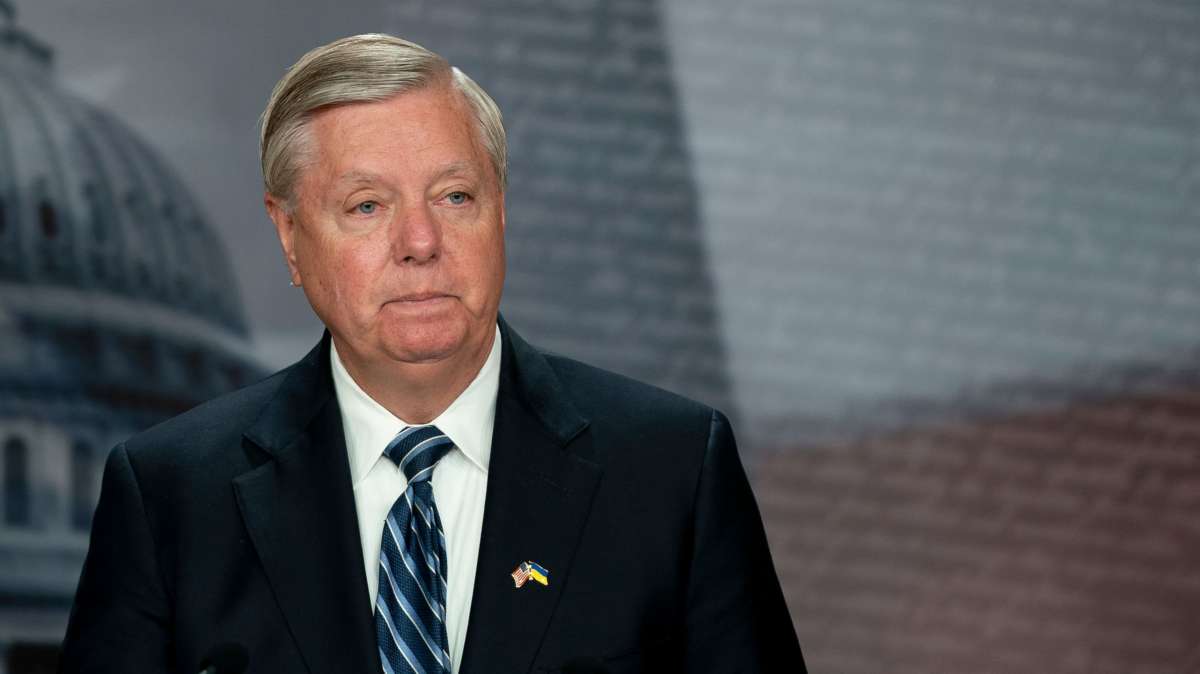 Sen. Lindsey Graham, R-S.C., has introduced a bill to create a federal ban on abortions at 15 weeks in an attempt to force Republicans to adopt a partywide consensus on the issue.

The move comes as Democrats have turned abortion into a rallying cry following the Supreme Court decision in June to overturn Roe v. Wade. Polls have consistently shown that a majority of voters oppose the end of federal abortion protections.

Graham acknowledged at a press conference on Tuesday that the legislation has very little chance of becoming law in the near future, and that’s not just because Democrats control Congress and the White House. The proposed legislation includes exceptions for rape, incest and the health of the mother but it has not received the backing of any GOP leaders.

Graham told reporters that he has not spoken to Senate Minority Leader Mitch McConnell, R-Ky., about the bill. McConnell himself has largely avoided committing to any discussion of a federal abortion ban. In the days following the Supreme Court decision to overturn Roe, a conservative victory decades in the making, McConnell explicitly downplayed the chances of such a ban ever being enacted.

“It takes 60 votes in the Senate for either side to prevail on this issue,” McConnell said at an event in his home state of Kentucky. “So I think the democratic process on this issue is going to work out at the state level.”

Democrats have warned for months that Republicans would move ahead with a federal abortion ban if they win back control in Washington–a message that has helped drive an increase in voter registration among women in several states.

The dynamic is particularly difficult for Republican candidates in places that aren’t GOP strongholds, like Joe O’Dea who is running for Senate in Colorado. In a recent interview with NPR, O’Dea said he does not plan to support a federal abortion ban.

“I believe, the first five months, the mother has the choice,” O’Dea said. “After that, there should be some exceptions rape, incest, life of the mother. Those should be exceptions. And I’ll vote that way and I’ve been consistent about it.”

But Graham said he thinks a federal abortion ban should be part of the campaign process and he wants his bill to represent the consensus view of the majority of groups opposing abortion rights.

“We are trying to basically normalize America here,” Graham said. “If we stay on this and keep talking about it maybe in a decade this will be law.”