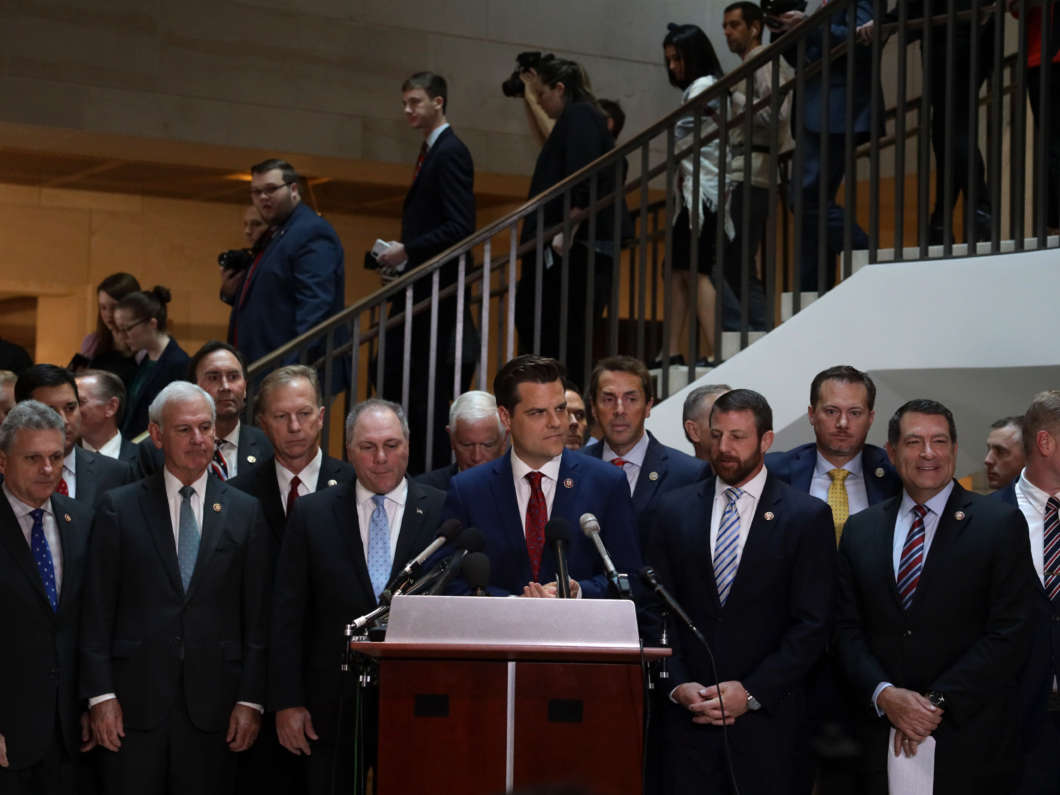 WASHINGTON (AP) — Republican Rep. Matt Gaetz, a prominent conservative and a close ally of former President Donald Trump, says he is being investigated by the Justice Department over a former relationship but denies any criminal wrongdoing.

Gaetz, who represents parts of central Florida, told Axios Tuesday that his lawyers were informed that he was the subject of an investigation “regarding sexual conduct with women” but that he was not a target of the probe.

He denied that he ever had a relationship with any underage girls and said the allegations against him were “as searing as they are false.”

His comments came shortly after The New York Times reported on the Justice Department investigation.