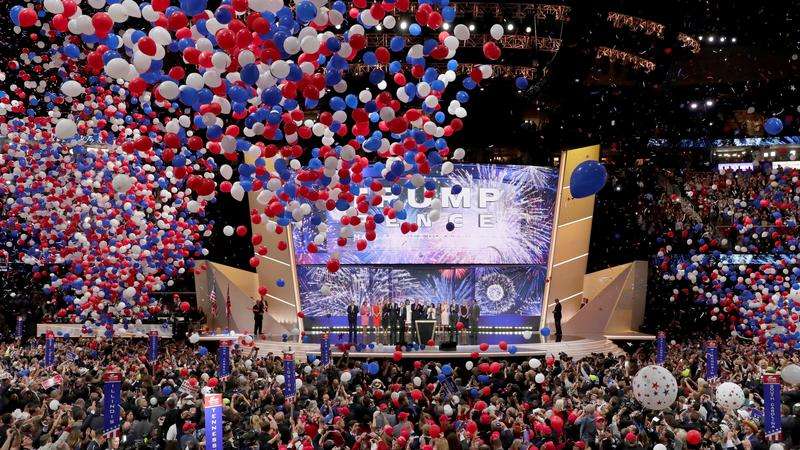 President Trump will now accept the Republican presidential nomination in Jacksonville in August.

But, what will it take for him to win Florida voters? We discussed the Republican National Convention and campaign with Dean Black, Chairman, Republican Party of Duval County; and Adam Goodman, Partner at Ballard Partners and Republican Media Strategist.

The State’s Plan to Reopen Schools

On Thursday, Governor Ron DeSantis announced recommendations for how to reopen schools at full capacity in the fall. WLRN Education Reporter Jessica Bakeman joined us, along with Florida Education Association (FEA) President Fedrick Ingram, for a closer look at the state’s “roadmap” and how people are reacting to it.