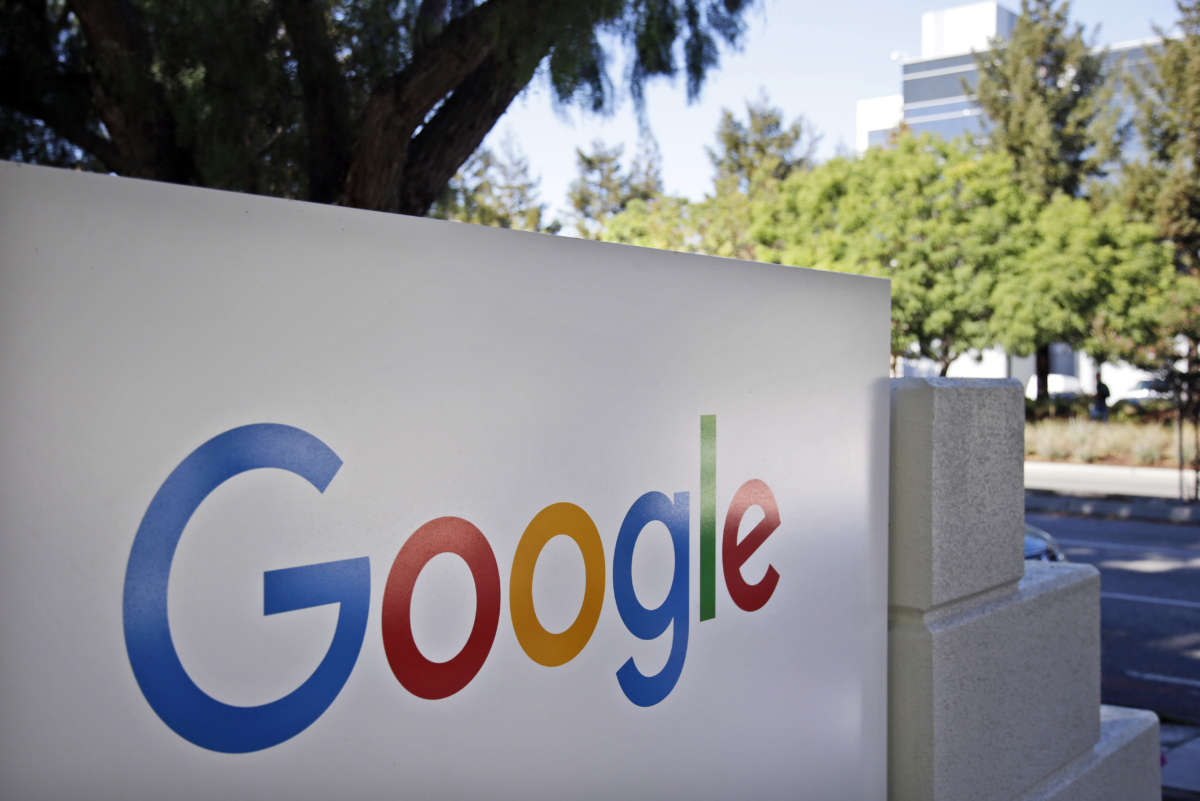 Google announced on Wednesday it would require employees to be vaccinated before coming to work. Facebook followed shortly afterward with a similar announcement.
Image credit: Marcio Jose Sanchez

Google and Facebook will require U.S. employees to be vaccinated against the coronavirus before returning to the company’s offices, the tech giants said on Wednesday.

In a blog post, Google CEO Sundar Pichai said the vaccine mandate would apply to its U.S. offices in the coming weeks and would be required eventually for other locations.

“Getting vaccinated is one of the most important ways to keep ourselves and our communities healthy in the months ahead,” Pichai wrote.

Shortly after Google’s announcement, Facebook followed suit, saying it too will require anyone coming to work at its U.S. offices to be vaccinated.

“How we implement this policy will depend on local conditions and regulations. We will have a process for those who cannot be vaccinated for medical or other reasons and will be evaluating our approach in other regions as the situation evolves,” wrote Lori Goler, Facebook’s vice president of people, in a statement.

So far, other major tech companies including Apple and Amazon have declined to mandate vaccines. Microsoft, in a note to employees, says it will not require vaccination to enter workplaces, but top company officials recommend employees receive the shot.

Pichai also said Google would push back the return-to-office date for most of its 144,000 employees from September to mid-October, as the delta variant of COVID-19 spreads. Other tech companies have announced similar delays.

As the pandemic took hold last year, the tech industry was one of the first to send employees home to work. Now it’s struggling with how and when to bring them back to the office, and to what degree it should let its vast workforce continue working remotely. Many companies have developed hybrid models, offering workers at least some flexibility.

Apple also has pushed back its return-to-the-office date to October, but the company says it is committed to having most employees work on location at least three days a week.

Microsoft is aiming for a September reopening of its offices. Microsoft said the pandemic has led it to expand its hybrid work opportunities for workers.

For Amazon office workers, a return to the office is also slated for this fall. It has said it will allow employees to work from home two days a week. A company spokesman declined to comment on whether the company will issue a vaccine mandate.

Twitter is requiring that its returning workers show proof of vaccination before coming back to the office. Yet it has among the boldest remote work policies in the industry. The company announced in May that its employees can work remotely permanently if they so choose. Twitter CFO Ned Segal said in a tweet earlier this month that: “We aren’t asking everyone to return. Ever,” adding that Twitter staff can do their work “on their sofa or in an office.”

In his blog post on Wednesday, Google’s Pichai said he has been encouraged to see “very high vaccination rates” among Googlers.

“This is a big reason why we felt comfortable opening some of our offices to employees who wanted to return early,” he wrote.