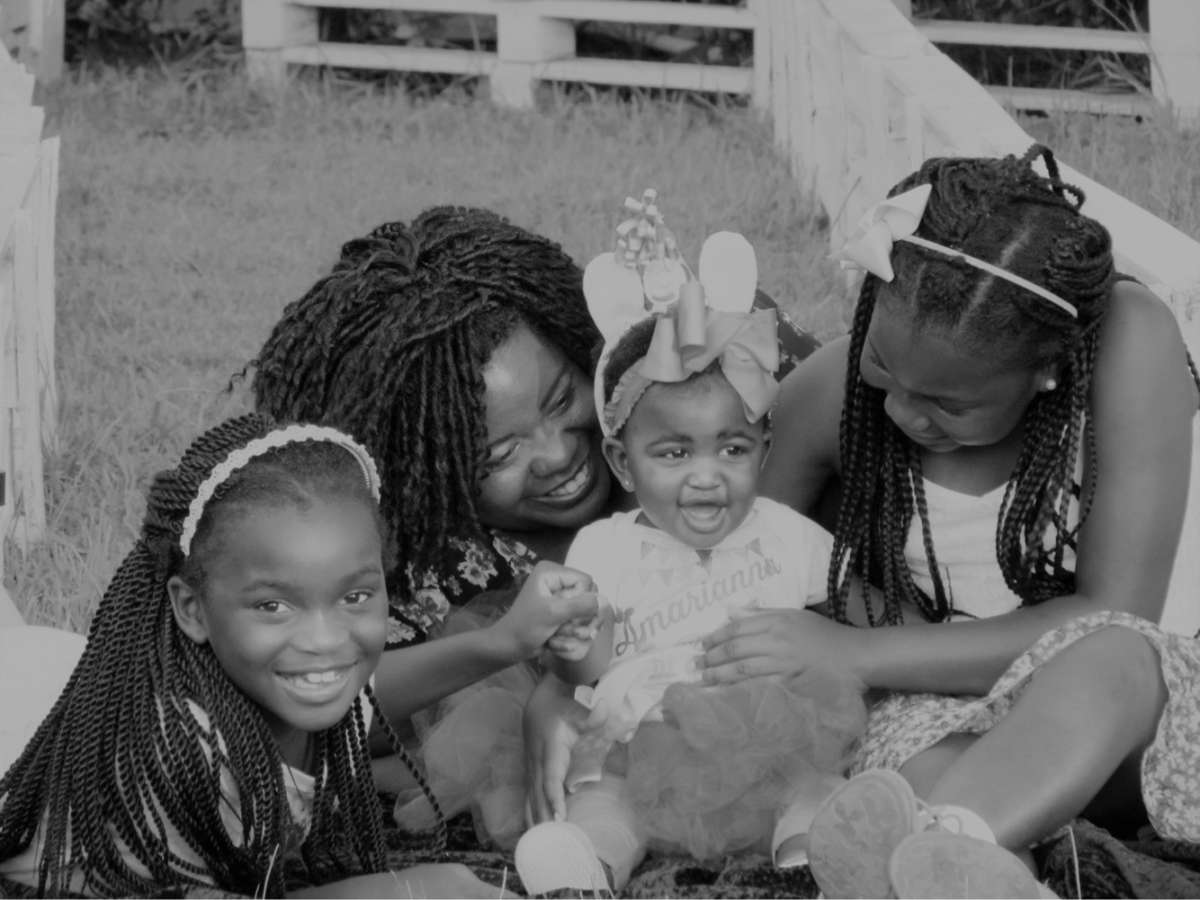 The pandemic has hit working women especially hard. But one group of women has continued to fare well in the job market: female veterans.

The program provides 25 to 30 clients a year with jobs skills through a three to six month paid apprenticeship.

90.7 WMFE spoke with veteran LJ Mack and Goodwill’s Director of Workforce Development Lisseth Russa about making the transition back to civilian life.

Read the interview below.

Danielle: Lisseth, the unemployment rate for women veterans in October was 5%. How does the VetSuccess Program at Goodwill that LJ was a part of combat that?

Lisseth: Yes, the program that LJ came through is the Veteran Extended Evaluation Program. And with that program, we’re able to assist clients that are referred to us through vocational rehabilitation and place them into employment training with Goodwill. We’re able to give them training, start with a few hours a week, and then increase them as they go just to see what their ability is to re-integrate into the work setting.

Danielle: And since the pandemic started, almost 2 million women have dropped out of the labor force completely. Lisseth, what’s your success rate been like the last few months? Have you noticed a difference?

Lisseth: Actually, after the pandemic, funny enough, it’s actually been better than before the pandemic, for some reason for individuals with disabilities. Some of them go into postsecondary education. So they go into getting other trainings and extra skills that they need for whatever career that they want to get into. But for the most part, we have always placed them within Goodwill. And they have always been hired at one of our locations. So it’s in any of our retail stores. So it could be processor, store clerk, stock clerk. You know, anything that has to do with the retail.

Danielle: LJ, what obstacles did you face as a veteran, when you left the service? I know you are a Navy vet, you have two kids, you’re also a widow.

LJ: Coming back, for me, it was actually basically, with military I was used to being in such a structured environment. So I was used to basically, you know, given the task, doing that task, follow through with that task. And the civilian world is quite different than military life. So I had to get adjusted, that’s the adjustment period, with that actually learning the civilian lingo versus, the military lingo with how we actually interact with each other.

Danielle: How did the program work around your schedule, because obviously, you’ve got a very tight schedule?

LJ: It was the Goodwill was a great fit for me because they actually, my kids were in school. So my hours of operation, my hours of work was basically tailored to be able to spend time with my kids, and the managers or the supervisors, they work with you on that if you have appointments, they work with you on that. So you can be able to go to those things because of the family-oriented environment that is. It’s surrounded by family-oriented people, so they’re going to make sure that whatever you need to succeed, they’re actually there for you.

Danielle: LJ, where do you see yourself going next, now that you’re done with the program?