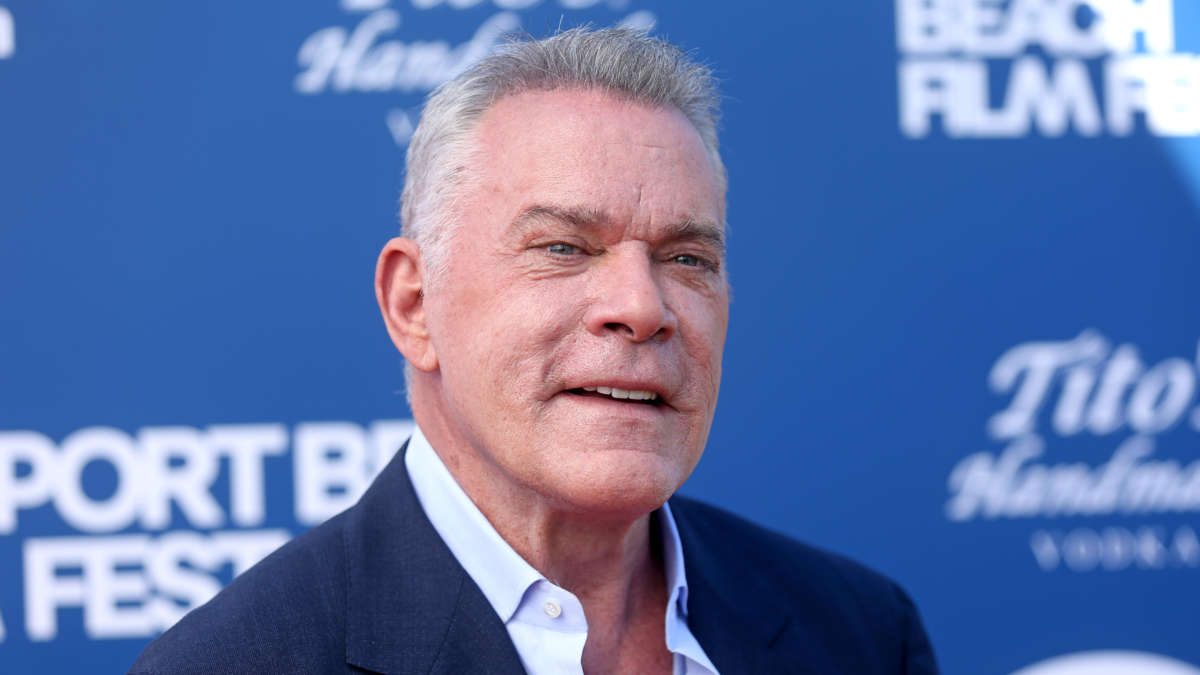 The actor Ray Liotta has died. According to his publicist, Jennifer Allen, Liotta was in the Dominican Republic shooting the movie Dangerous Waters, when he died in his sleep. He was 67 years old.

The actor is perhaps best known for his role as Henry Hill in the 1990 Martin Scorsese movie Goodfellas, where he helped shape the idea of a gangster movie for years to come. The movie was based on the non-fiction book Wise Guy by Nicholas Pileggi. To prepare for the role, Liotta told WHYY’s Fresh Air that he sat in his mother’s car and listened to hours and hours of tape of Hill being interviewed.

“And the biggest thing that I learned from it was just how casual they were — how casual Henry was about what happened,” said Liotta. “It was just like he was telling a story of what his kids were doing and how they played in a park, except they were talking about, you know, people getting killed or beaten.”

Liotta’s acting career spanned four decades and a variety of mediums. He won an Emmy for a guest stint on the television drama ER. He starred in the hit game Grand Theft Auto: Vice City. And he spent years on the police show Shades of Blue.

Liotta is survived by one daughter, and was recently engaged to Jacy Nittolo.