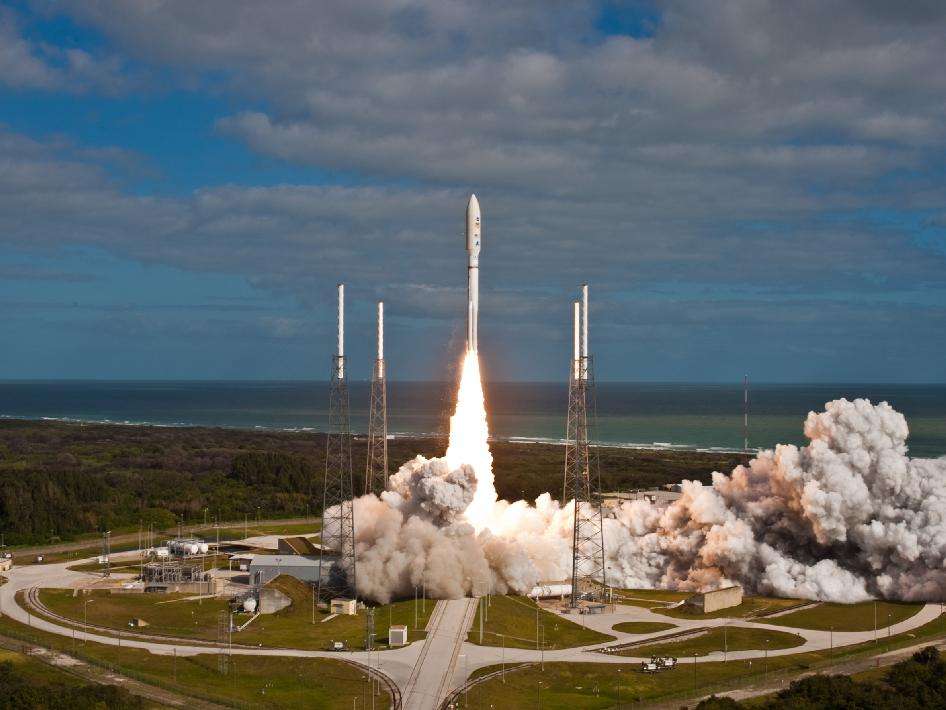 The 45th Space Wings says it has figured out a way for rockets to launch south from Cape Canaveral. That could mean more launches from Florida’s space coast.

There’s no near-term plans for southbound launches, but it could mean more missions from Florida’s space coast. SpaceX leases a pad in California for polar missions, and future Florida launcher Blue Origin has plans to send payloads into a north-south orbit.

Safety is a concern for the new southern trajectory. Monteith says rockets using the new corridor would need to be equipped with automated self-destruct systems if they veer of course.

The Air Force began looking for other options after a wildfire delayed missions from the California base back in 2016.